VinylCut 5 What is a Vector Path or Shape and Where to Find it, Step by Step Video - Software Training 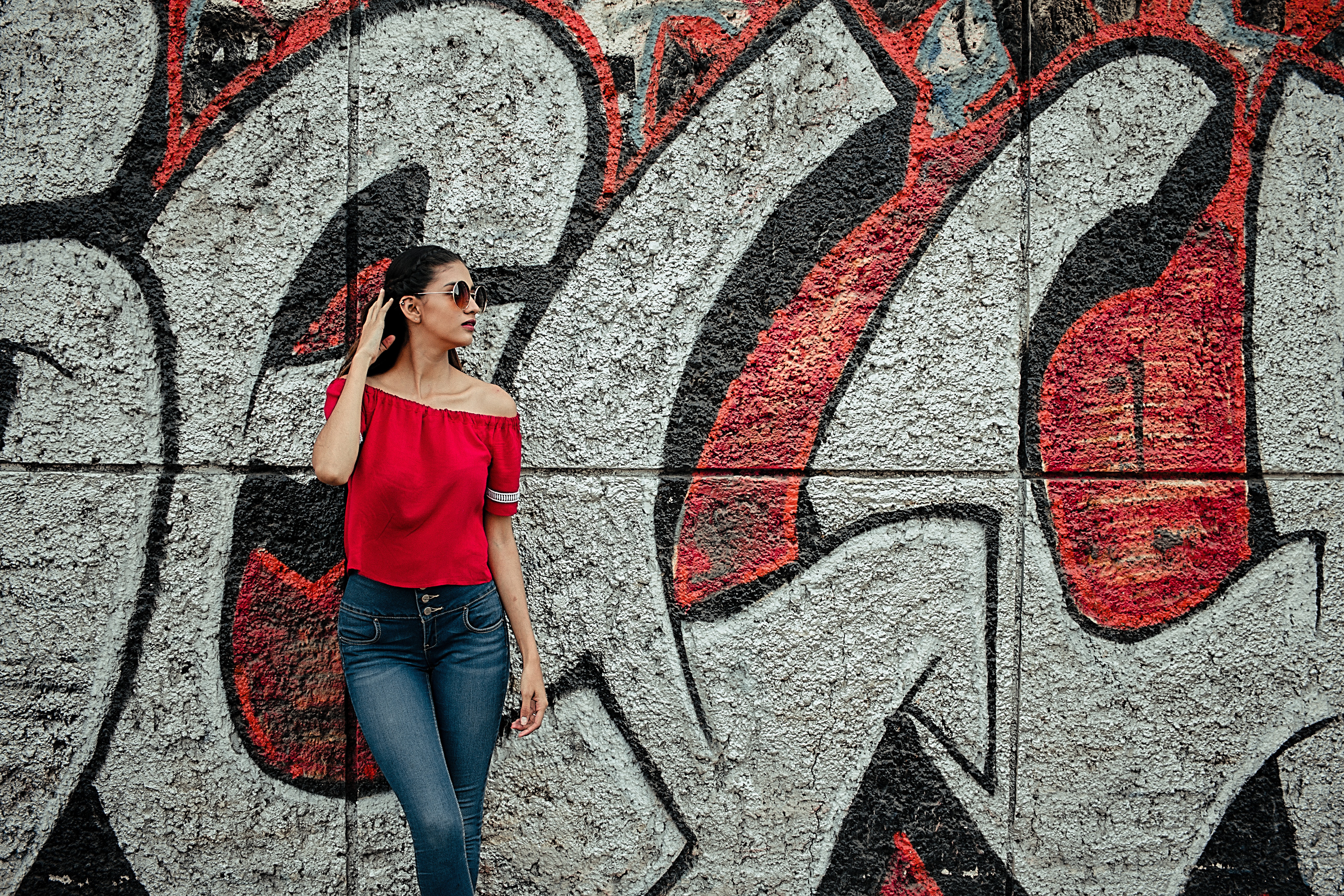 In graphics design, a vector path is a drawn or generated outline that represents a series of smooth straight vector lines instead of raster dots or bitmap dots.

Vector art is a technical term that refers to the use of mathematical algorithms to create images, illustrations, shapes and paths.

Hi there, guys. In today's video, the final cut will be looking at what paths are. Let's have a quick intro here. Mm mm mm. Today's video can be found on softwaretraining.co.za. Uh, you guys will notice. So we've got a variety of different videos we do cover. And also we have blood daily. Keeps my there for any new content we had back in the programme here. And our paths, uh, in vinyl card. It's quite an important concept or important feature, as I've got cuts. Um, Parks. So if you don't have any parts, then it will not cut anything. So yeah, let's just have a quick look then. So many tools can create paths. So you've got your basic pen tool pencil shapes that can create parts, and also most parts you can edit. So basically parts of vector based. So it's got points that connect. We're gonna say so. This one has got three points, and it's connected by a line between it now part in also be filled like these shapes here. So this one's got four points, and it's got to fill in the inside. So, like I said, it's vector. So it's a mathematical equation. So that means you can scale this thing any size you want and then it will remain. Its quality text is also paths, so that is also good to know. So that's why you can scale it any size you want. And yeah, so let's just quickly have a like if we look at these to like, let's say we've imported the image normal raster or photo is not apart. So I mean your programme will not cut it. We have a tutorial covering on how to create a photo into a path it will not be covering in this image or in this tutorial. Now, a good way to preview your paths to see what is part of what is not is the preview button on top here. So if we select this now, we can see the one monkey has a path and the other one doesn't. So we're gonna show principle. Then you can also see the monkey with the path. But if you put show principal off, then it's easy to see what his parts and what is not. You can also say show nodes so you can see all the Connexion points of that path. So basically, what connects it and then also, um, the reason why it's important to know what's paths. Because on top here, we've got a menu called parts, and under that, we have a lot of options which will be using. And this will not work unless you use it on paths. So, yeah, I just really hate to the website. Yeah, if you guys navigate to softwaretraining.co.za got cl uh, you can find this video and more videos like it. We also we have a variety of different software we do cover, and also we have a search option on top here. So if you guys want to look for anything specific, if you don't find what you're looking for, you can always go request a training video and then we'll make that for you. Otherwise, thanks, guys. Watching inches VinylCut 5 Software the Knife Tool How to Separate and Cutout Shapes, Step by Step Video

VinylCut 5 Software Union, Merge and Grouping What is the Differences, Step...

VinylCut 5 the Union Feature How to Use it and Where To Locate it, Step by Step...
Scroll to top