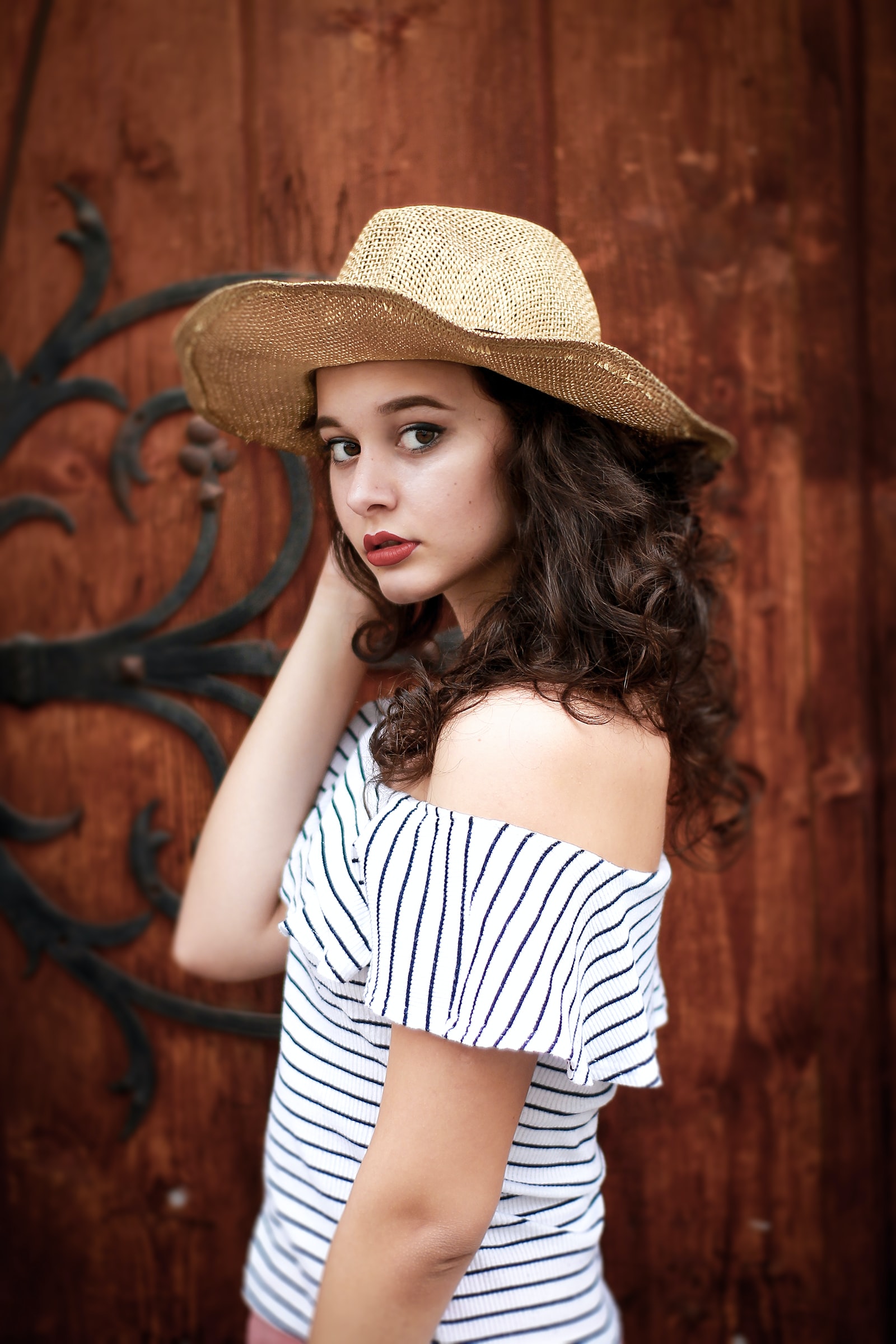 The Curved Path Tool is ideal when you are working on more flowing curved type traceable images.

But with that being said, the Curve Tool can also make nice and straight lined paths, that’s why this is an ideal tool for tracing background images.

This video is part of a Mini-Series.
Previous video covered The Pologen Trace.

hi guys. In today's video trick that already works, we're gonna be looking at creating a simple trace using the curve to or curve path to and yeah, otherwise, in the meanwhile, if we have a quick intro first. Mm. Okay, so today's video can be found on softwaretraining.co.za c o dot z. We make sure needs to watch problem solving videos, and we also have daily updates otherwise back in the programme. Yet now just a quick reminder. This is a miniseries on the background tracing feature or background importing background tracing. So I keep getting it wrong feature, and it will be about tracing images over it. I'll also leave a link in the description as you guys can actually follow it along. So now, first of all, we obviously let's remove the shape of created in a previous video. Then what we wanna do is create a new samples. So we got once again to file import background, then located. I'm gonna let's say, because it's a curve where you'll use this shape. You can also use the curve tool to create a straight and, uh, basically a collagen type line and a curve. Yeah, Let's do that. So we combine the two. So any case, we're gonna open that, like before imported. I'm gonna get to config. Um, well, let me not scale it. Normally I scale it. I'll show you what I normally do it. I'll just zoom in to where I like it. And then I'll click the curve to hear on a draw, born and left. So once we have that selected, I'll normally first. If it's in a scenario like this, we've got a straight under curve. I'd like to first do my straight and then go to the curve so I'll end with a curve line. But I'll start with straight. So I select my starting point. You move your mouth like with polishing tool. Find the point you like. Click there. Then you'll see it created a new one. Now, with a semicircle of circle like this, I like to create a point in the middle. It makes it simple, and then I'll left leg and hold in. And then this will create a curve. Now important. What I wanna do is obviously I want to align this side so it curves there, but also keep in mind your horizontal access every year. If it's something on this line on the other side is gonna be off. So try and get this as a parallel to the horizontal line as possible. Then we'll leave left, click And then when we close this path because we've got a point this side as well, it will automatically curve this side for us. So we click there and then you can see a bit of curve. So clearly my previous sample shape was not correct. You can always adjust this. If you just go to the note editor or edit note, then we select this point and then we can drag this one towards the left like that can readjust it so you can easily edit always seeing some of that cover in the previous tracing video because also something that we did cover is like this point where we started. Okay, It seems to be correct this time. Normally, it is actually two separate ones, so it doesn't actually close the pastor what we do normally as we select the path without no edit note, select both those points are just dragging a rectangle over its selection. And then what I like to do is combine the two. So in the middle year, you guys will see we've got this combined notes. So, like that and the previous video, you can do the same thing. Now we move this and then I'll select this one, the top node, and just hit a little minus for removing it. And I'll move this point back to the starting point. And there you go. You've got a foreclosed image. And then, like before, remember to go to config page settings, clear the background. And there we've got our shape. You obviously scale it now and so forth. Mhm. Otherwise, I think that just about wraps up our miniseries on tracing using the import background image feature. Otherwise, yeah, thanks, guys, for joining me. And then if we had to head here to softwaretraining.co.za he other day, you guys will notice a variety of different Softwares. We do cover if you have not noticed already. And we also have a search point on top, right? If you do not, however, find the videos you're looking for, um yeah, you can always go here, request a training video filling in uniform, and then we'll do our best to try and make those videos for you. But otherwise thanks, guys, for watching and cheers