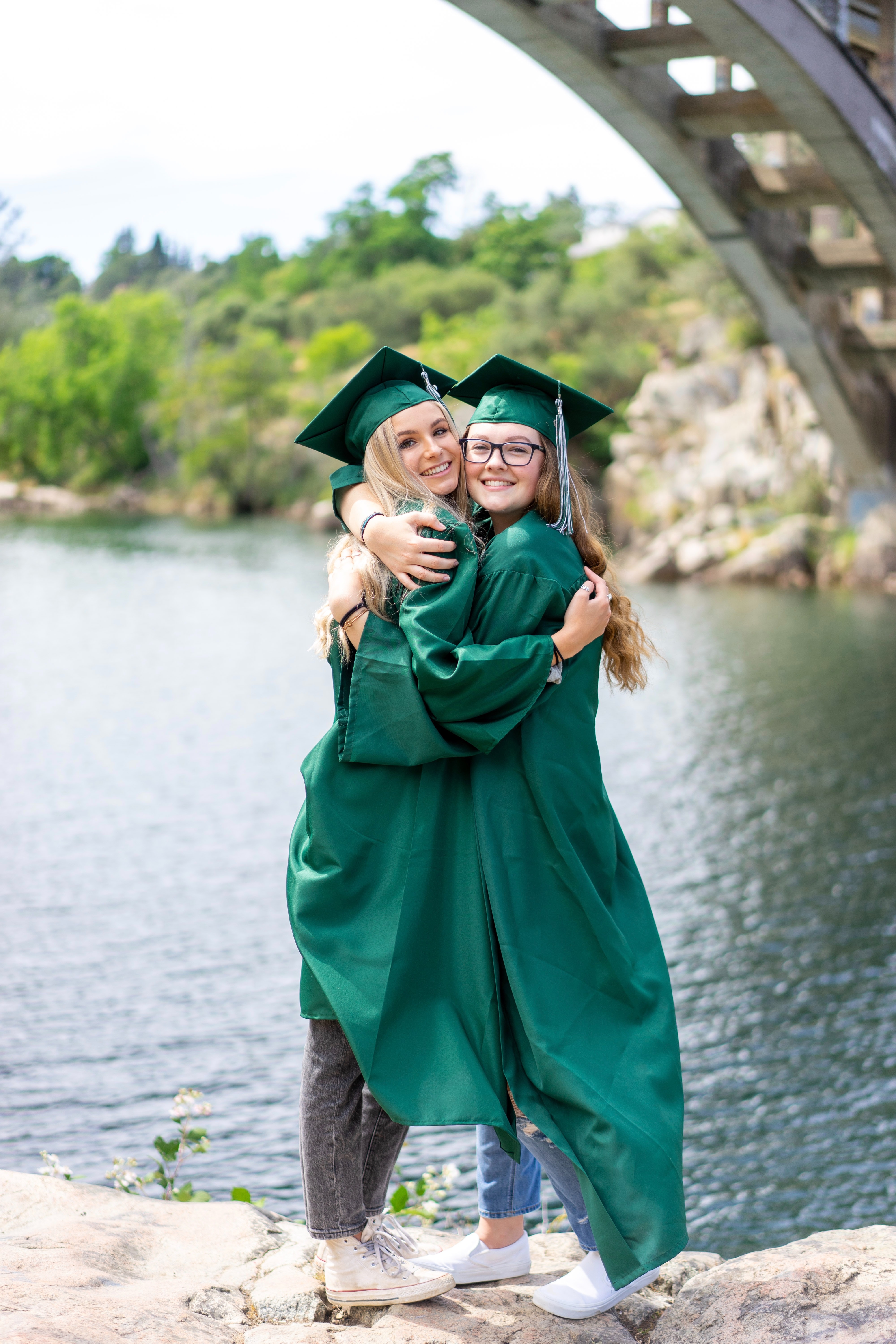 This is by far one of the best ways to go about making nice custom layouts for your words and text within the program.

Other then using this method to create nice and unique looking words, it can also be used to touchup and rearrange characters for a more polished look and finish.

other guys in today's video Flexi starter. We're gonna be looking at how to move and rotate your characters. We're using tax control points. But before that, let's have a quick intro first, Okay? Mm. So today's video can be found a softwaretraining.co.za c o dot z day. We make sure and easy to watch problem solving videos and we also have daily updates. Otherwise, back in the programme here. Now, just a quick reminder. This is a miniseries on working with text a serious or this miniseries is getting rather long. So in the future, I might break it into two parts, so too many serious with a few parts in them, but otherwise back in the tutorial. So in the previous video, we looked at line spacing. And now today we're gonna be looking at editing individual characters in the sense of moving and rotating. So once again, with our selections to selected, which is a select A text, and then we gonna design central panel and select the character or paragraph tap that will activate all our control points. So now in today's video, we're gonna be looking at these control points at the bottom and the control points at the top, so the bottom ones will be for moving and the top once before a sailing. So now if I simply just select one, keep left, click in and move it. You will see it moves out character, plus everything to the right of it. So they know we can simply just move it where we wanted like that. Now, when it comes to the rotating, you can also somebody just click it or rotate your character. As you can see, it moves it around the rotating point. Please don't do that. So now when it comes to a individual, uh, or a combination of controls, then with a move, if we are to keep control in, you can see we can move just the letter so it won't affect the ones behind it. So we wanted to bring it may be closer to the tea or something on that light. Then if we keep shifting now, we can set it up and down so you can rearrange. It takes quite creative to leave if you chose to. Now with irritation, guys will notice that control. There's nothing but shift. On the other hand, rotated in 45 degree angles. So then, um, yeah, that is the, uh, the basics of it. So once again, with moving it just normal moving will move the character and everything behind it. If you shift will move it up and down Control will move the letter by itself, rotating. If you keep shifting, we'll do it at 45 degree angles and without shift. It's just normal now, like the previous ones. These ones also do work with your keyboard. So if we had to select, I don't think it works. I'm not sure if the rotating let me see. Um, no, it doesn't look a rotating, but it does work with the actual move. So now if you we use the arrow keys left and right, you'll see like before it moves the glitter and everything next to it, and then up and down can move that character up and down. Now, if you want to move this letter individually, you can obviously keep controlling and then keep in mind to move up and down with your arrow keys. You don't have to keep shift. So what I recommend is like a bit of a pro tip. Just to make things easier is keep control in whether you move it up or down or sideways. So that way you can easily navigate it. Otherwise, what you have to do is you leave control, move it up, and when I move sideways at all. So this is just for single letters. And the reason why you want to do that is let's say you have, um, rotated your E It's gonna do something silly. Not that you would do that normally, and then you can keep controlling and just reposition this thing where you want it. So now you can go sideways. So that's why it's good to know to how to do the actual shortcut moving. Oh, the arrow keys for moving letter. So just a quick recap again on that. So, um, once again to move the characters, make sure you select they're moving point, which will be changed now and then use control with your arrow keys to move it around. Otherwise, that is it. On moving and rotating characters with control points. If we had to endure to softwaretraining.co.za uh, you guys will notice we've got a variety of different Softwares. We do cover. And also you can isolate your search on the top, right? If you do not, however, find the video looking for you can always go here, requests a training video, and we will make that video for you. But otherwise thanks, guys watching until next one. Cheers.