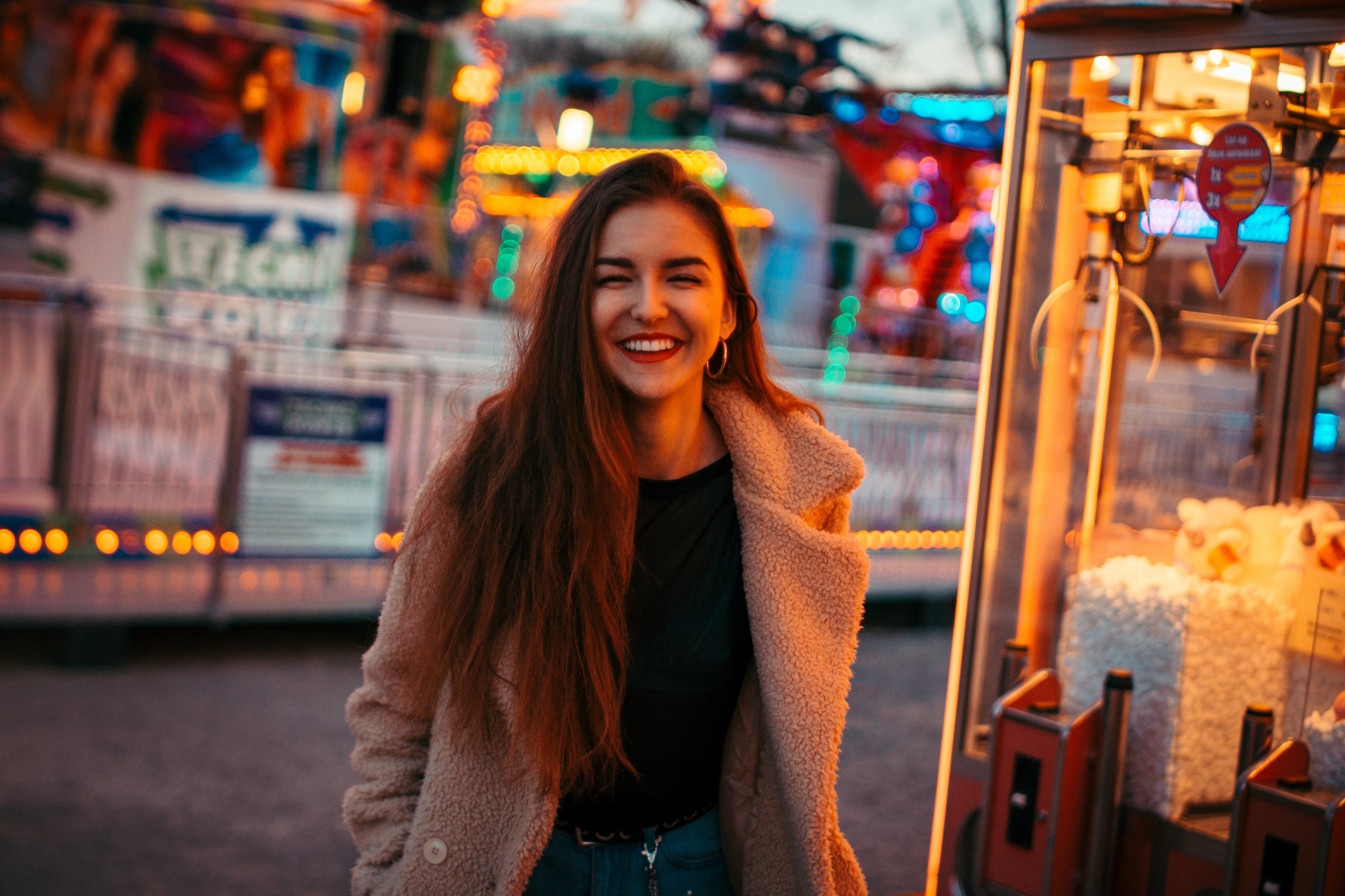 Being able to change the path points with the DesignCentral panel helps you to make those finer adjustments.

This video is part of a Mini-Series that covered all the different way to make, change and alter the paths.

Okay, guys. In today's video of Flexi Starter, we're gonna be looking at editing path points using the design central panel. But before that, let's have a quick intro first. Yeah, so today's video can be final softwaretraining.co.za y. We make sure that easy to watch problem solving videos, and we also have daily updates otherwise, back in the programme here. Now, just a quick reminder. This is a very serious on working with paths. And I will leave relevant links in the description so you guys can actually follow along now. The previous video, we looked at editing actual paths using the design central, which, if we can look here on a design central panel zooming for you guys, it will be that little arrow with a little red circle by it. So we looked at changes both types, and today we're gonna be looking at the actual points. In order to do that, we wanna make sure we've got out. Uh, sure. Uh, select point tool enabled she was in and I wanted to keep in mind, depending on what type of point it is. And line style will depend also on how these values will be affected. So in this first one year, we've got a straight line and we've got the crisp or cursed um uh, corner type. So now you'll see we've got these values for all of them. We do. This is the X and Y so you can relocate the X and Y settings or these settings. And I would say for straight lines is the only one you need to worry about as you as you will notice. We change these things. Nothing really happened, but a point there that goes to another point which we could try to change. But nothing will happen saying that it's a straight line. However, if we're working on actual curved corner So now on this line, we've got three of them. I mean, we look at the actual climb types we'll see here. We've got a curve or busier curve, and I've said it too symmetrical. So now if we go to this setting, obviously we can still change the location, like with all of them. But now you'll see if we actually we've got here for the I'm not sure why they put these icons here. Maybe it makes sense. But for me, this controls difference if we've got some metrical. Obviously, if we change one point, the other point will change relevant to that. So at the moment, it is here too symmetrical. So you'll notice if we change the one. This is kind of how far the points are from each other, and then we can set the actual rotation of. But now you will notice that the symmetrical where changes does exactly the same thing. So, in essence, these two buttons just became just a duplicate. So But if we had to now go to this point and we change it to maybe a smooth or I'm gonna do the curse for now. ASP. Sorry. I keep saying that wrong. Now you'll notice the one arm of a year. Uh um, change only one point, which, in our case, it's the bottom point so you can increase it, change the rotation, and then the bottom point, which we're changing the top point. Um, yeah, in any case. So that will change the other ones rotation. So now we can actually custom lease it. How we want this path to be and shape based on these points now, like I mentioned earlier video. In my personal opinion, I would just, um, use the actual an actual design central area. But sometimes it can be handy to locate your arms or so forth. You can just bring them out your show, see your control arms. And if you also need to make fine adjustments, you could try this. So just a quick recap. So depending on what type of lifestyle and corner type you have, will depend on how these are affected. If it's a straight, I would say, Just play with the X and Y on top of a symmetrical and then both these values. We were doing the same thing. It's just something to keep in mind. And if you're working with a smooth or gossip corner or point, then you can. The one will change, uh, one point or another, another point, which seems like it's maybe depending on your origin or your starting point, which this was my starting point. So then this will, as we saw, affected the side of the point, which is the closest, the starting point, and then this one has affected the furthest away point. So maybe that is the way the formula works, but otherwise that is it. On working with paths. If we are to head here to softwaretraining.co.za c A. Guys, we need to get a variety of different Softwares we do cover. And also you can isolate. You're sitting on top of right. If you do not, however, find what you're looking forward just to hear. Request a training video and then we will make that video for you. But otherwise thanks, guys for watching and cheers. VinylCut 5 What is a Vector Path or Shape and Where to Find it, Step by Step Video