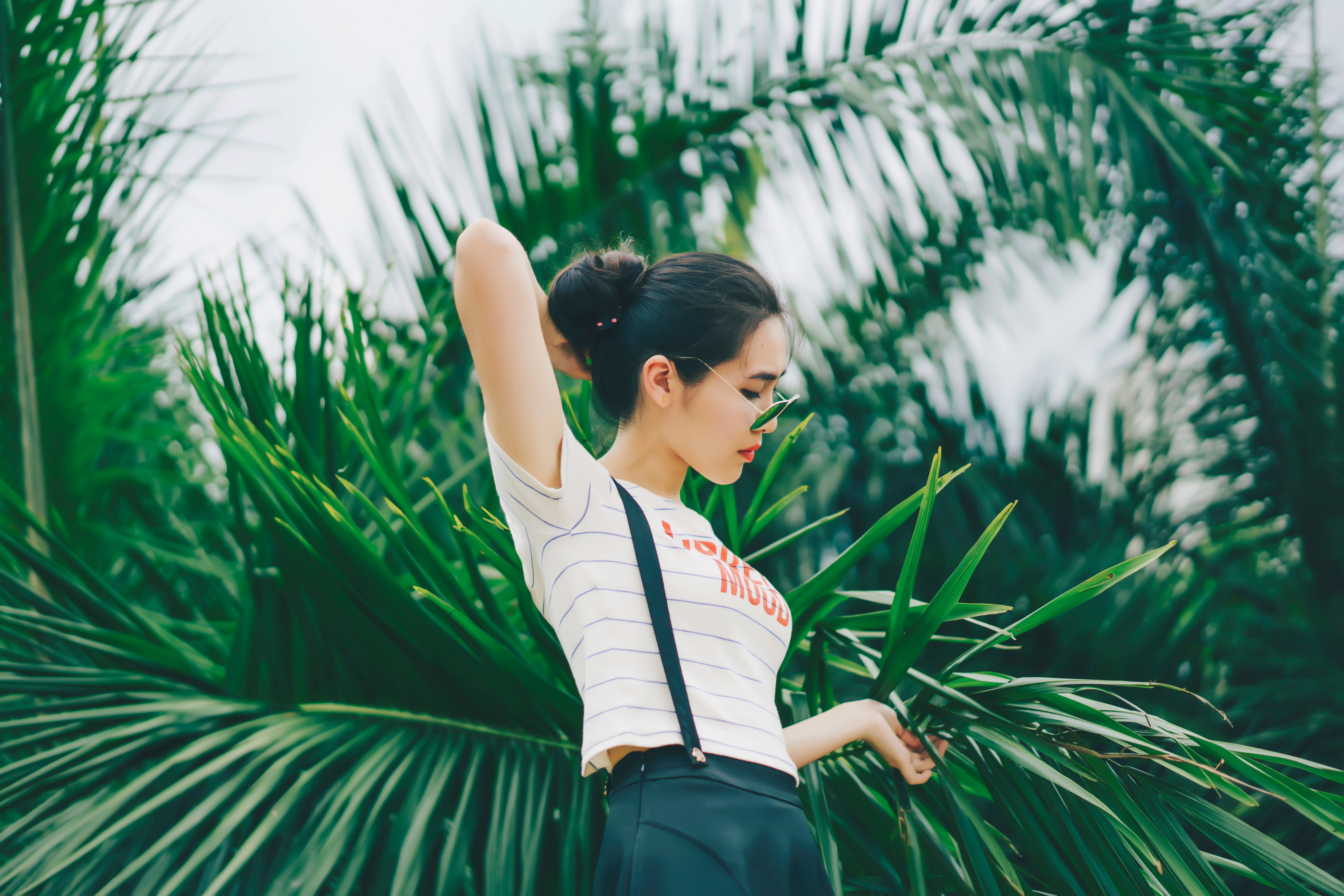 As like with most other Vector type programs, paths and path points are the building blocks of Vector shapes.

Even though the topic of working with paths can quite intimidating, when you get the hang of this tool you should notice that it is quite universal throughout different programs.

This video is part of a Mini-Series.
Next video covers Drawing Straight Paths.

Hi, guys. In today's video flexi starter, we're gonna be having an overview of working with parts. But before that, let's have a quick intro first, Okay? Mm mm. So today's video can be found on softwaretraining.co.za c o dot z A. We make sure that easy to watch problem solving videos, and we also have daily updates. Otherwise, we're back in the programme now. I'm just a quick note that this is gonna be a mini serious on working with paths. And I will also leave relevant links and description so you guys can actually follow along now when it comes to parts. First of all, what is it? Uh, you basically, um or should I say all your vector designs are based around it. So it's basically a mathematical equation from, uh, multiple points. So if we had to select this one, we can see it's got two points, and then it will calculate the distance between them the thickness of the worth. If there's a full or anything like that, and pretty much any form of vector graphics is based around these type of past. You can say parts and shapes. Now, when it comes to the actual important things to note about. Working with parts obviously shows. Same flexes. Tara, we've got two tools here or actually three. So, you know, main toolbar here. We've got the busier curve for busier path tool, which the shoppers p we click in with our mouths, and we're Harvard. You'll see. We've got pencil one as well. So this is called the free hand drawing, too. Uh, these two are used for creating open and closed paths, and then at the bottom here, we've got select point, um, tool, which they sugar goes in. And this is to edit pots to that tool selected. You can easily edit your paths. But then, um, now, when it comes to the actual paths you like I mentioned, we get the call it, um open and closed paths, which that means this one path is open. So it's basically just a stroke. They can can be quite a unique shape, but it's gonna go full on the inside, and basically it's not closed. And then we have the close paths here on, as you can see on the right, then also with actual parts we select, these points will see you for this editing handles. It is used for manipulating parts and you get the three different ones of these which we will cover in the future. So you can do, like, sharp corner editing and so forth. Then, um yeah, so we've got the path point that we can use, and then you can. Also, there is unique ways you can go with combining passing that. But like I mentioned, we will cover all of that in some future videos. Then, in this little overview, if we have our paths selected, we will notice Huandao designed Central panel these two extra panels next to the scaling, rotating ones. So we've got the first one, which is path. So yeah, you can set a lot of the information about the points. And so for the way it behaves, and then to the right of that, we've got the actual point. So this is if you have a point selected on your path and then those values will become available for that again adjusted year as well. And they, I would say, definitely get used to or get familiar with working with parts in that it is, um, like I said, uh, your vector shapes. Uh, consists around this. Now, also, obviously, on the full and stroke panel here, we can see the first one is the false, obviously open path. There will be no full close path. You will actually have a phone as we see you closed paths should have. Okay, this one's gonna fill, but you won't see it because it's an open path. And then the next tab two, that you could obviously set the stroke to the worth and so forth. But I would say that is the Yeah, the basics on paths. Good things to remember. So first of all, your three tools. So it's the two tools for creating parts. Then it's editing the parts. And then we've got the path points, which is also something called his Nodes, or just path points. And then we've got on a design central to panels to edit those points. Otherwise, yeah, in the next video, we're going to more depth about these settings and then otherwise we had here to softwaretraining.co.za c o dot Today you guys want to get a variety of Softwares we do cover, and also you can isolate your search on the top of right. If you do not ever find the video looking for you, always go your request, a training video. Then we will make that for you. But otherwise Thanks, guys watching and cheers. VinylCut 5 the Weld Style and Union Paths What is the Difference, Step by Step Video Guide 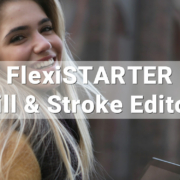 SAi FlexiSTARTER 19 (Mini-Series) the Fill and Stroke Editor, Video Index about this Feature