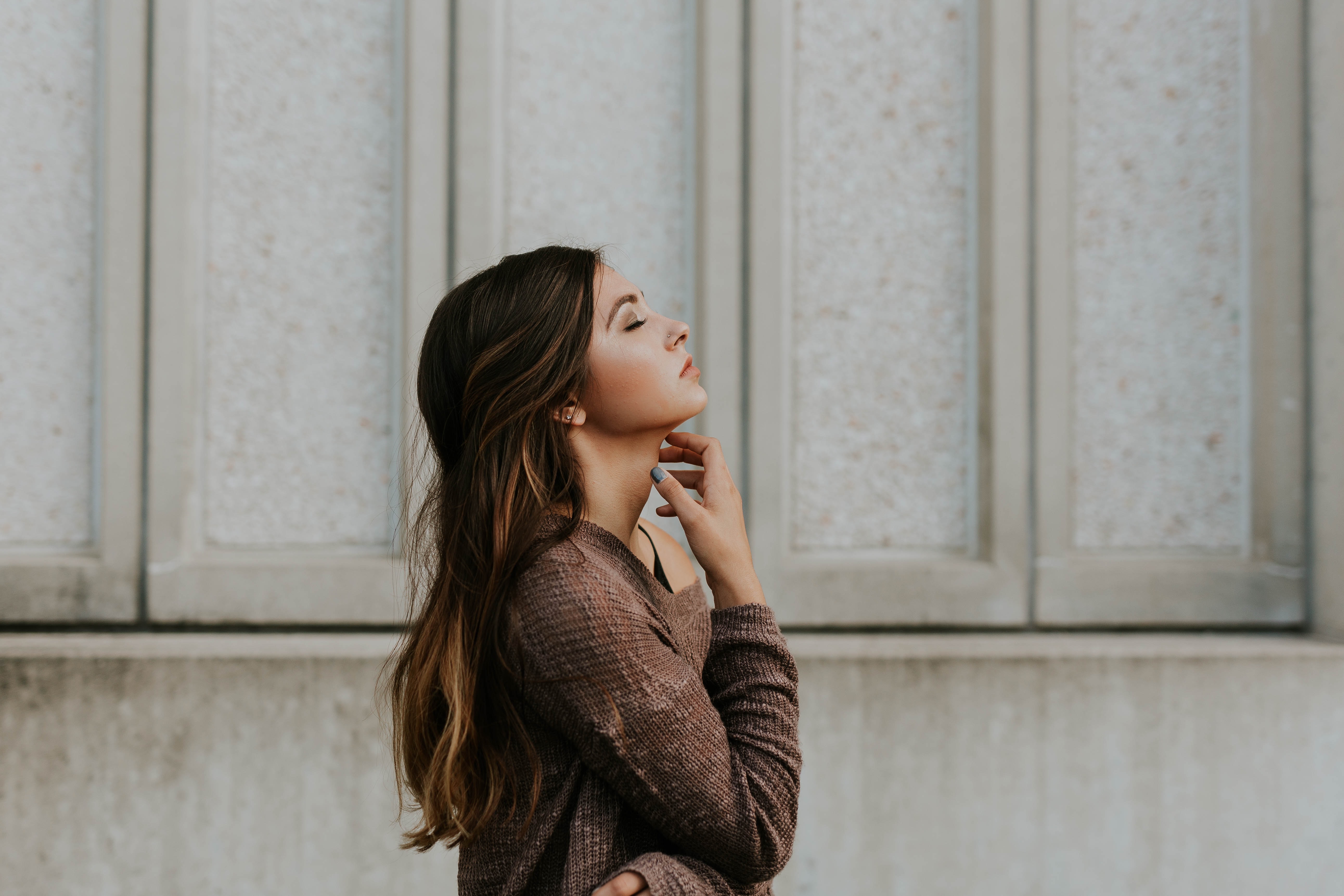 When it comes to the Cut and Plot Feature within FlexiSTARTER, there are a variety of setting to cover.

Even though seeing the amount of different setting available can be intimidating, but by the end of this series you should have a good foundation of what they do.

This video is part of a Mini-Series.
Next video covers Dialog Box Settings.

Hi there, guys. In today's video Flexi Starter, we're gonna where you're looking at the cut and plot feature. But before that, let's have a quick intro fixed, Mhm, mhm. So today's video can be found on softwaretraining.co.za cielo Today we make sure that easy to watch problem solving videos, and we also have daily updates. I was back in the programme here. So now, like I mentioned, we're gonna be looking at the cut and plot feature, but it's also gonna be a miniseries, So just keep it in the description, um, so that you guys go follow along today's video. As you can see, it's just gonna be overview. So he's going to quickly run through where to locate it and so forth. And then in the future videos, we're gonna start breaking it into more depth. Or should I say, going into more depth about each feature an option under the current plot feature. But, uh, to start, we can. There's two main ways we can locate it. So, first of all, you want to go to your standard toolbar next to the print icon. You'll see that little one. It almost looks like, OK, tip, but it's actually a cutting blade. If you're a bit you can see it is cut dash blad and sure, but first control, our also got under your file, and then you navigate down until you find cut and plot. Same shortcut. We click this, it's gonna give us an option for the type of project we want to be cutting or plotting. Well, is it should? It's just, um, see if we can do that again. I'm just gonna close you. Here we go. This is a normal pop up. That role be presented. As you can see, we've got a few options here. We've got on this machine on this computer local. We've got on another computer network so that if you have a net multiple computers set out in your network and then we've got on the Internet and this address, so for my school stuff will just be working with her on this computer. Locals will be using the current machine, your music and we say, Okay, it's gonna open the project manager and also this cut and plot Project manager is kind of you can just, um, see which kind of jobs are going which projects I want to print and so forth will try to cover this in another series. But for now, I'm going to minimise that. So now, in the kind of plot feature, as you can see here, we've got a lot of options just under the first tab. And if you don't look here, you'll see we've got four taps. So we've got the general. We've got a panel options then put advance. And under each one of these tabs, As you can see, we've got a variety of different things we can change. And then, um, we also have this top little feature year, which is, as you can see it see, it stays the same, no matter which tab. So that is a feature of its own. And then on the far right, we've got the preview. And as you can see, it kind of changes depending on which option you are on. But in general, most of these things are kind of the same because buttons for at the bottom has also gonna change that. Then, um, yeah, Obviously, once you've set up all these things, you would normally just click send to have your cutting in that storage, but yeah. So, like I mentioned, this is just the overview, Uh, in the future videos, we're gonna be going through all these different settings to see what do they do and how to use them. But otherwise, if we had year to softwaretraining.co.za C l A. Today, you guys will know that we've got a variety of different Softwares we do cover. And also, you can isolate your search on top. All right, But if for some reason you didn't find the video you're looking for, you just go here because the training video, Then we will make that video for you. But otherwise thanks, guys, for watching and choose. 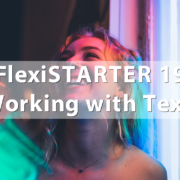