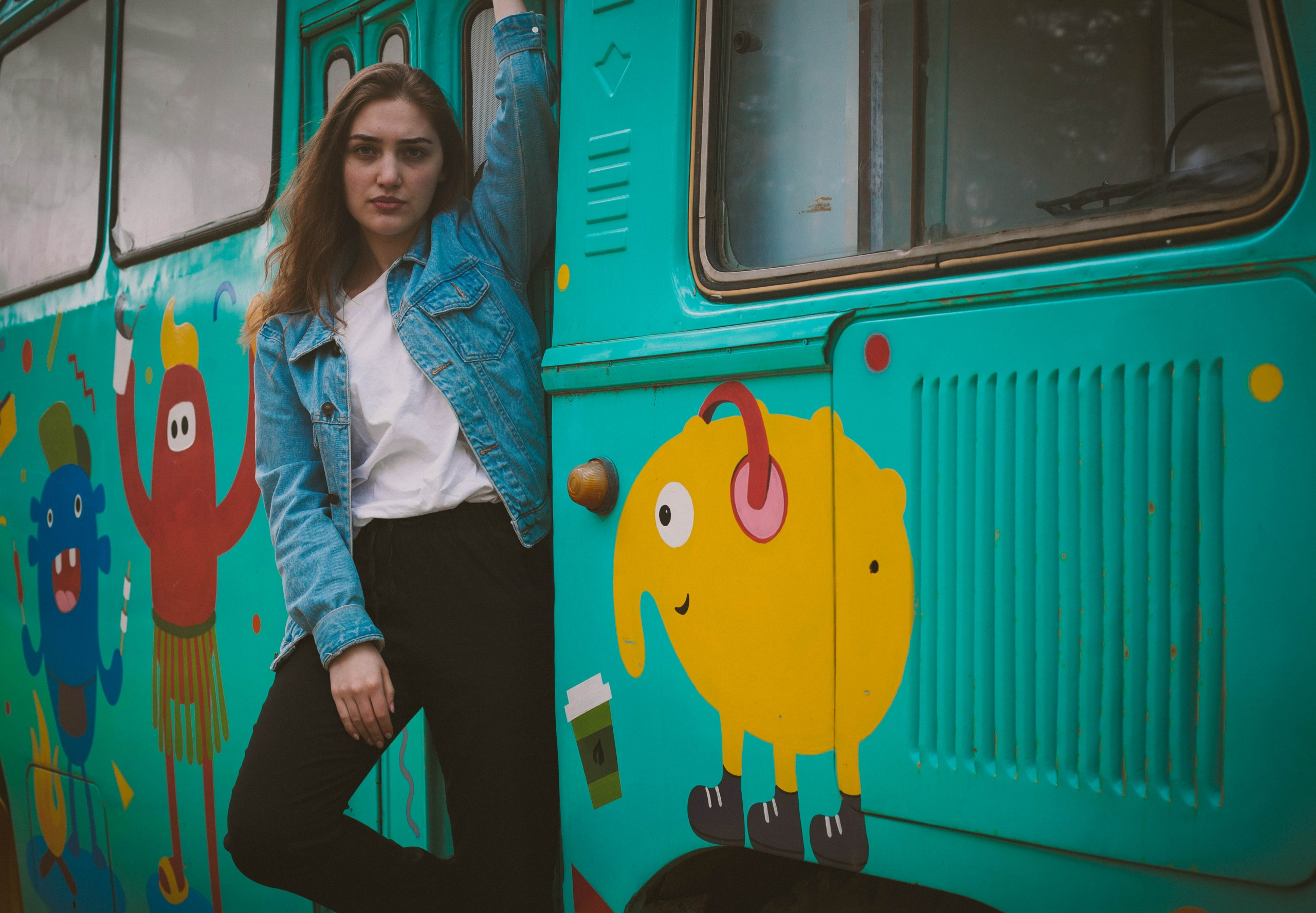 Which program will be best suited at tracing images and shapes between VinylCut and TruCUT RDWorks?

When it comes to comparing two of the same, or similar features from two different programs, it is always good to understand the desired outcome before making a conclusion.

This video is part of a Mini-Series.
Next video covers VinylCut Freehand Trace.

Hi there, guys. In today's video, we're gonna be looking at the differences between tracing in vinyl cut versus truecar TRD pro. Sorry. True card already works. Not pro. Any case, but before that, let's have a quick intro first. So today's video can be found on softwaretraining.co.za c o dot z. We make sure needed to watch problem solving videos, and we also have daily updates otherwise, back in the programmes. Yeah, Um, yeah. So now, on today's topic, we're gonna be having a basic overview of the differences and then we'll have some practical examples as well in some future videos. No, this is gonna be a miniseries on tracing in vinyl, Cut versus the pro. So I keep saying true, that already works. And also, I will leave relevant links and descriptions. You guys actually follow it along. Now, in my personal opinion, I would say, uh will depend on the type of tracing you want to do which programme you'll be using and you guys will notice. That's quite common in most workflows. Um uh, no matter which, uh, industry or direction most of the time you'll be working with multiple programmes, so some have strengths in certain areas, and others have other strengths again. So then, um so I would say if it comes to single or single shapes like this that you want to trace, In my opinion, I would go for truth. That already works as it's, um, path node system. To me, it's a little bit more easy to work with. Where are in a final cut the paths a bit tricky. The handles are a bit small. You have to zoom in quite close in order for it to actually take effect. It's a bit tricky, uh, navigating that. But when it comes to the visual side Truecar definitely. Uh, sorry. Vinyl cut definitely works better because obviously you've got full colours and so forth. So when you sorting things and that you can get quite a good visual representation of what you've got, then when it comes to the actual trace feature that comes with final cut over a year, obviously triggered all the works won't be able to compare because this feature is quite powerful. And, uh, it's got a few different options that you can go between colour tracing values, and then you can also do quite complex tracing and turn it into a vector shapes importer as the then trace that. So in that sense, uh, final cut will definitely win versus Trickle already works. But yeah, it's a quick little overview. So what we can do in future videos? Like I said, we're gonna be running through the to just seeing the differences. And then yeah, maybe quickly have a quick look at the trace feature as well. Just so you guys can see what you're getting with, uh, final cut. But in the meanwhile, if we had here to softwaretraining.co.za c o dot z. You guys will notice we've got a variety of different Softwares will recover. And also you can isolate your search on the top of right. If you do not, however, find videos you're looking for, You can always go here on the right to request a training video filling the mini form. And then we'll do our best to try and make that video for you. But otherwise thanks, guys, for watching and cheers 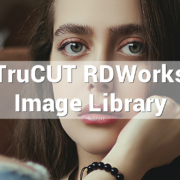 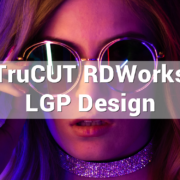 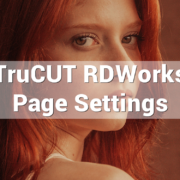