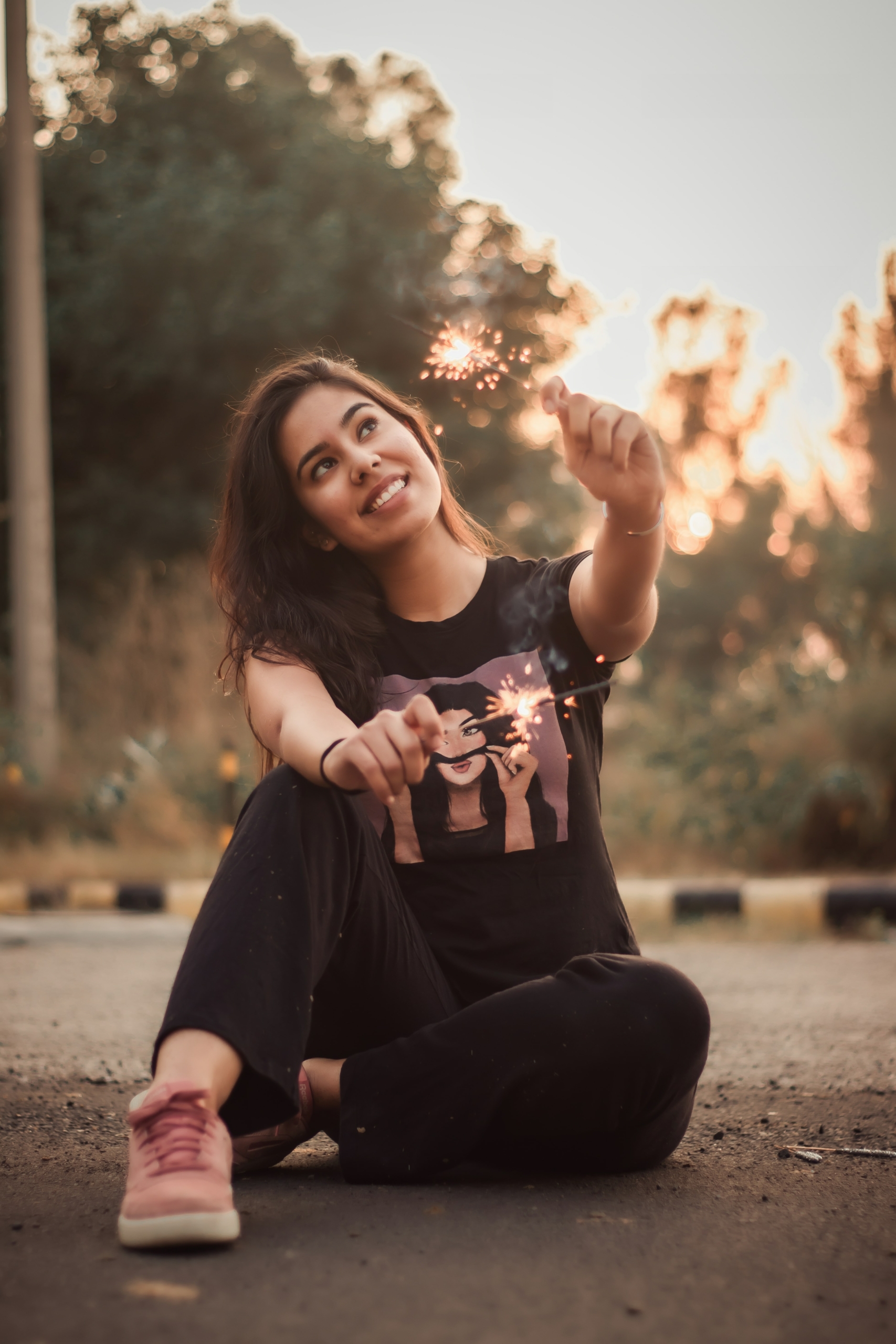 When it comes to tracing options within VinylCut, you will notice that there are two ways to go about.

In this first video we will be looking at the first method of tracing an image, and that is the Freehand way of doing that.

This video is part of a Mini-Series.
Next video covers TruCUT RDWorks Trace.
Previous video covered The Tracing Overview.

Hi there, guys. In today's video, we're gonna be looking at the trace feature or rather, tracing by three hand in final cut. This will be for the final cut versus, um, true Cut already works miniseries, but before that, it's a quick intro first. Yeah, so today's video can be found on softwaretraining.co.za c o dot z A. We make sure that easy to watch problem solving videos, and we also have daily updates. Otherwise, we're back in the programme yet now, like I mentioned intro, this is many serious where we'll be covering the differences between tracing and final cut versus truck that already works. I will also leave relevant links in the description so you can actually follow along now. The first trace option we're gonna be looking at here in vinyl cut is just tracing right over image. And like I mentioned before, in my personal opinion, I would rather do this. And true cut already works. Seeing that the handles and that on the parts are a bit hard to work, I don't know, maybe they'll update it in future, um, updates. But in my personal opinion, it's a little bit small, perhaps So you have to zoom quite close before you can get their hands. All of those things. So, first of all, what I'll do, I'll go file. Somebody's gonna go place image under the file menu. Okay, the image click open. And then there we go. We've got our image. So then what I'll do for First of all, I'll zoom in. I just use salt with my mouth. Wheel up assumes to where your mouse cursor says I want to trace this shape in the middle so I'll align this nice and big because there's two requires it to be your other big. Then next thing, what I wanna do is I want to select the Path Tool or the Draught Tool, as they call it here and on the top year. By its options, you'll see we've got a few different corners. So I'm gonna start with the first one starting the point here. Click now. If you keep controlling, you'll see it snaps it on a horizontal access, which is nice. Oh, sorry shift and then I'll click that way. I want it. Then what you can do is like normal with a semi circle half circle locate the middle of it left, click and hold in, and they will create a curveball. Then once again. Okay, so it looks like the snapping does not work with with this one. So I just try to keep my horizontal line. That's very cool. I mean, as parallel as possible. Well, that's what looks right to me, get it more or less on that shape. And then I will take this point and go until I find the clothes one which you see that little square. So it's not the plus. It's the square, say, by zooming there just so you guys can see. Then once I click that it should close. The path was, and that was rather simple. The trick comes in when you're working with more complex shapes. So let's say now we go to our shape tool. We have to have to actually edit these points. Then over there I was lucky. I actually got the point first time, but very often you will find that it says it on, and then just nothing happens Now you know how it works. You finally have to show someone or look perfect. So if I actually tried this before, the just to make sure it is still like that. And yeah, so maybe I've just zoomed in even closer this time, but in general can be quite a trick to it is points. If you're not zoomed in close enough to strike back here, just see the difference. Okay, I'm still getting it. So yeah, this was not the best example, but yeah, it does. Uh, in my personal opinion, it is quite buggy when it comes to using those points. And now what you can do is either delete the image or just move the shape off. The nice thing I like about like I mentioned, working in vinyl cut is assigning colours and so you can make your the visualisation of your actual design way more unclear. Western already works. We only have outlines we work with. Well, otherwise I would say, next up, we hate to already works or true, that already works. And then we'll have a look at, um, tracing him there. But in the meanwhile, if we go to softwaretraining.co.za c o dot z A. You guys will notice We've got a variety of different Softwares. We recover and Also, you can't isolate your search on the top of right. If you do not, however, find the video you're looking forward just to hear requests a training video uniform. And then we will make that video for you. But otherwise thanks guys for watching and cheers. VinylCut 5 Software the Text to Path How Does One Change it, Step by Step Video Guide VinylCut 5 Software the Line Fill Effect How You Can Fill a Shape, Step by Step Video VinylCut 5 Software Union, Merge and Grouping What is the Differences, Step by Step Video