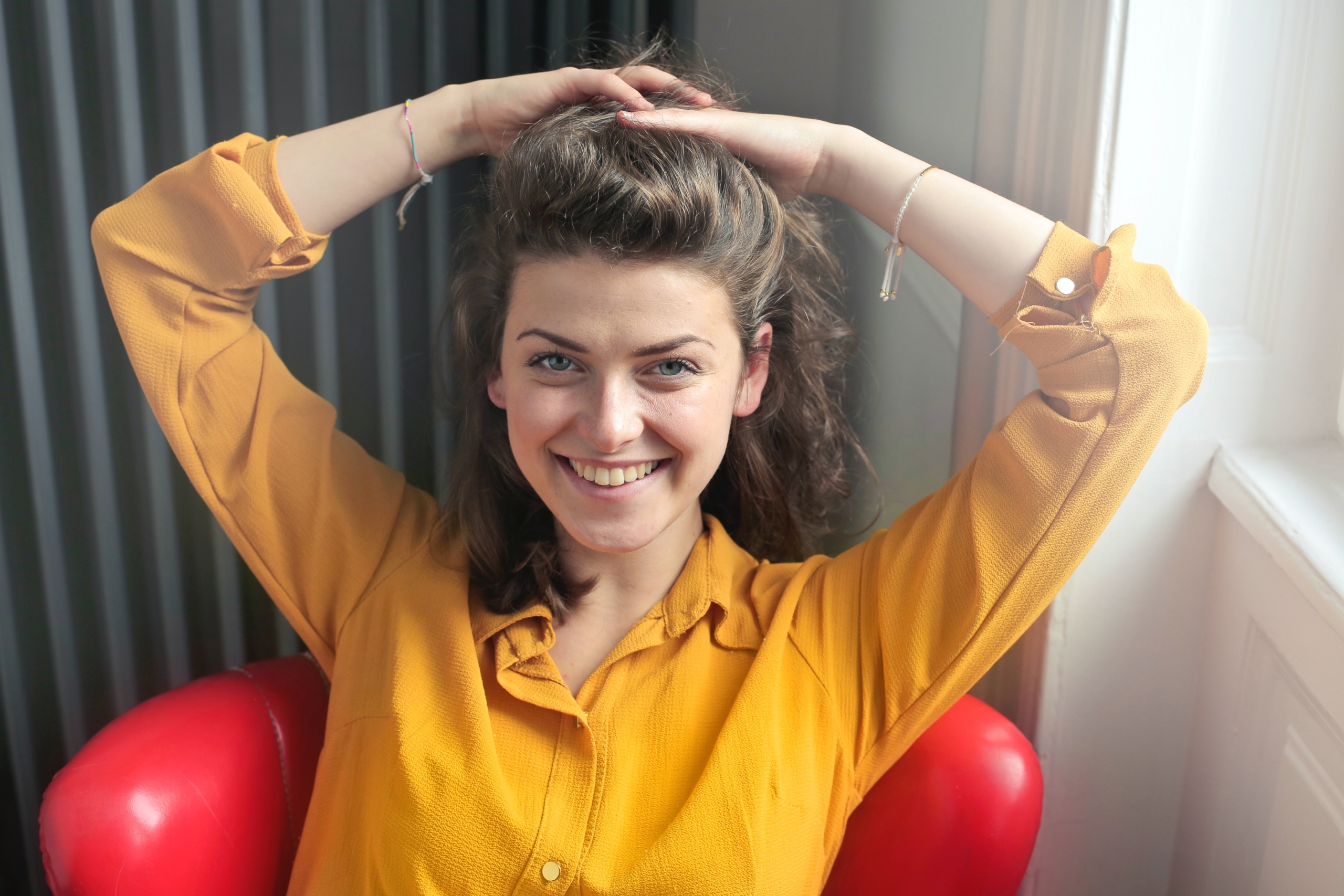 Vector Paths in VinylCut 5 are open or closed, but how does one close a pre-existing open path.

Open and closed paths differ in the following ways: An open path has endpoints. It has a point that it starts at and then one where it ends, in return it will look more like a line or line art then a shape. A closed path has it’s starting point and endpoint merged into one, thus turning it into a shape that allows for a fill color.

Here’s a video on how to open paths with the Split Paths feature. 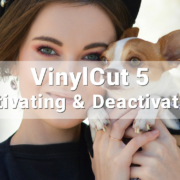 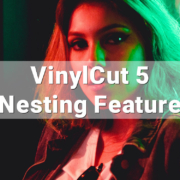 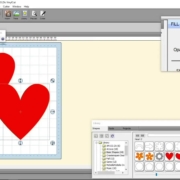