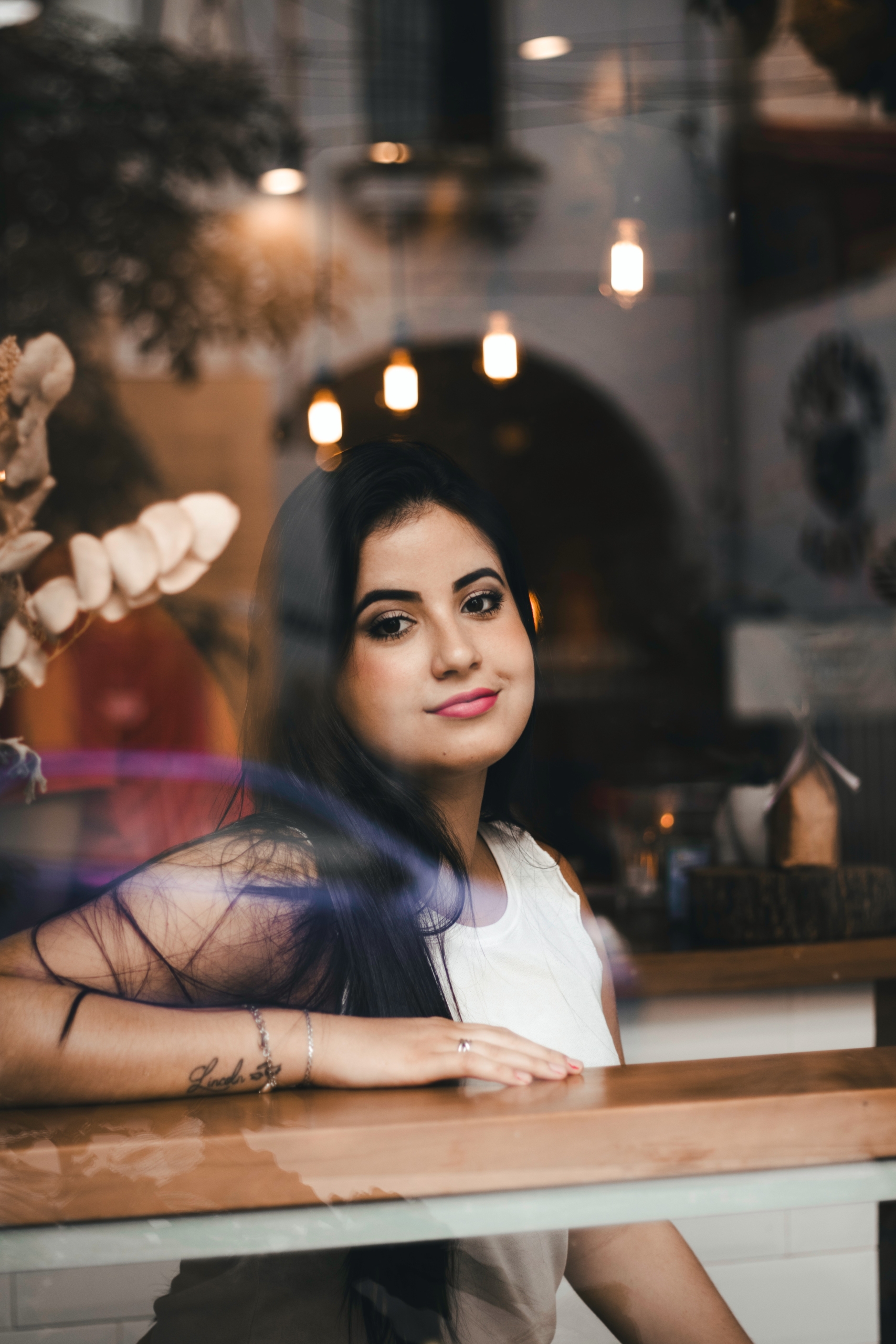 The preview option in VinylCut 5 give you a great idea of what the trace will look like before finalized.

Having an understanding of how the trace image preview options work will give you an upper hand when it comes to manipulating and predicting the outcome, that’s not even mentioning seeing an update of the changes you make at any given time.

This video is part of the Trace Image series, so make sure to check out the previous video for an in-depth look at the Trace Image Output Properties part 2.
Next up we’ll be having a look at tracing an image in Monochrome Mode.