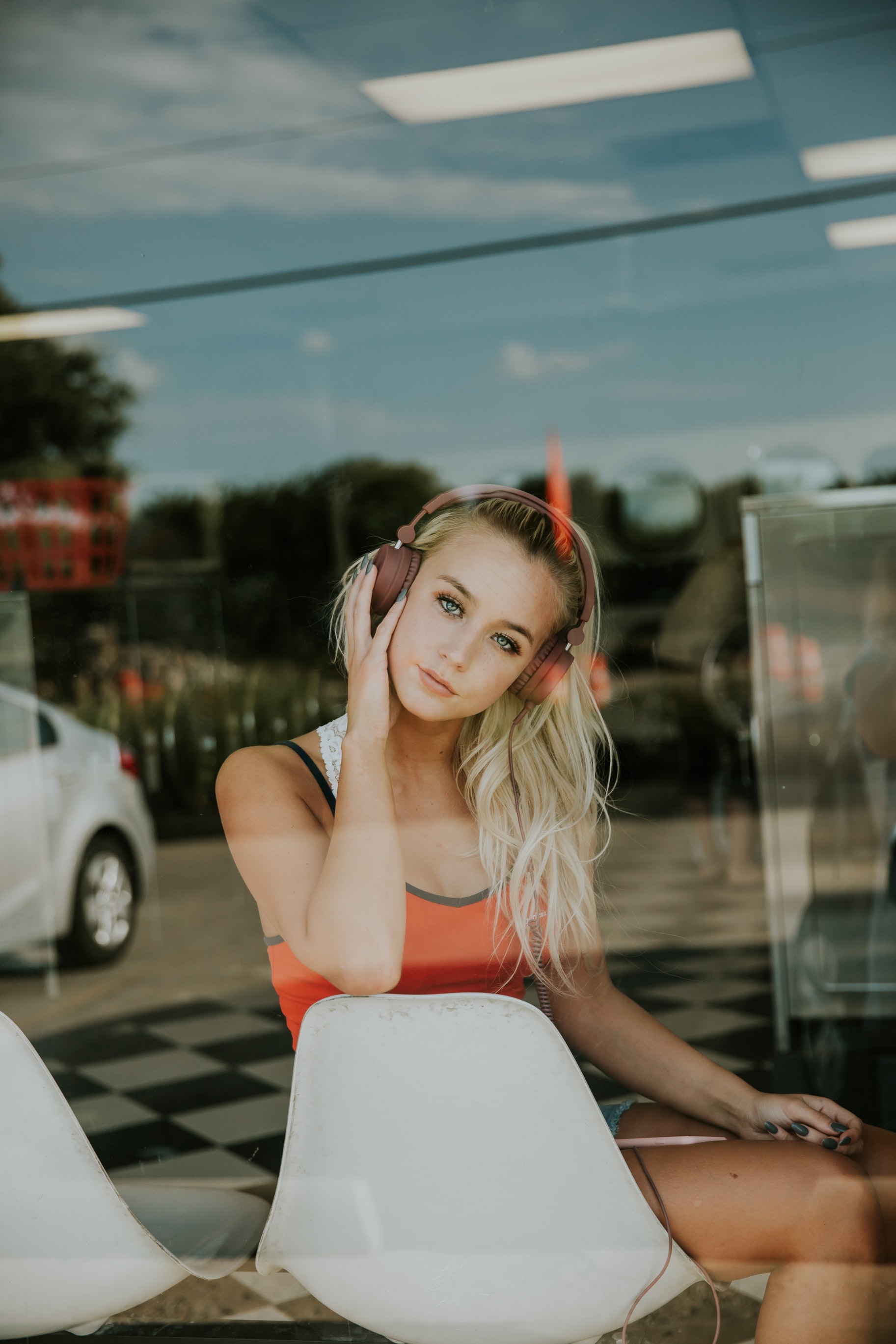 From all the different Star shapes that you can make, the 4-star shape is the most simple to make.

But that being said, it still does not mean that it will be a walk in the park, there’s still a few key steps to follow while making them.

Hey, guys, in today's video truth that already works, we're gonna be looking at how to make a four point star. But before that, let's have a quick intro first. Yeah, so today's video can be found on softwaretraining.co.za c o dot z A. We make sure needs to watch problem solving videos and also daily updates always went back on the programme. Yeah, Now, just a quick reminder. This is a miniseries on design where we'll be going through a few different principles of design and also just using some measuring tools and so forth. Also leave a relevant links in the description so you can actually follow along. Now, when it comes to making a four point star, it's actually not that complicated, but there is something to keep in mind. This thing is not gonna be perfectly symmetrical. Uh, well, depend on your ability to align points to the grid, but otherwise we're heading here. So first of all, we wanted to make sure we've got our politician tool selected, which from the curve tools here it is. The second one. Then what I like to do normally say I would like to zoom in So in the previous one with a triangle, we looked at having a two by two by two. So now we're gonna do a four by four. So we've got four on the vertical and horizontal access. So then, um, yeah. So then what I like to do is I start at one point, make sure I align this to the grid so as close as I can to, um, the crossing. Then we can go two blocks up, one block in. Then I'll do the same thing here, try a line and as close to the crossings I can. There we go again to block sideways, one block out. Then when we go to this side, we've got two blocks one block in. Basically, you'll be repeating this process until you've made a full, uh, way around back to the origin. So let's just try, like, nurse once again, two blocks and they won't block out. And then the last two. Then we have to close this. But if we do close it, it makes it convenient. So close the point. And then here we have our four point stock. Obviously, you want your rotated it or look a bit better. So if I select this, we can come here to a cut ball on the top, and we go and go to the rotation field. So I'm simply just gonna go maybe about 45 breast centre and you can see we've got a nice four point started. Obviously, you can try different methods. You can maybe increase the amount of blocks you're working with. So if you want to find a just these points, you can do that as well. Yeah, otherwise, that is it. On creating a four point star if we are to head year to softwaretraining.co.za c o dot z. You guys are not quite a variety of different Softwares we do cover, and also you can isolate your search on top of right. If you do not, however, find the training videos are looking forward. Jessica Year requested training video filling in any form. It is no which software it's for. And then we will try and make that video for you. But otherwise thanks guys for watching inches 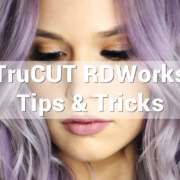 kareya-saleh-tLKOj6cNwe0-unsplash-Index TruCUT RDWorks (Mini-Series) Some Tips and Tricks to Remember, Video Index about these things