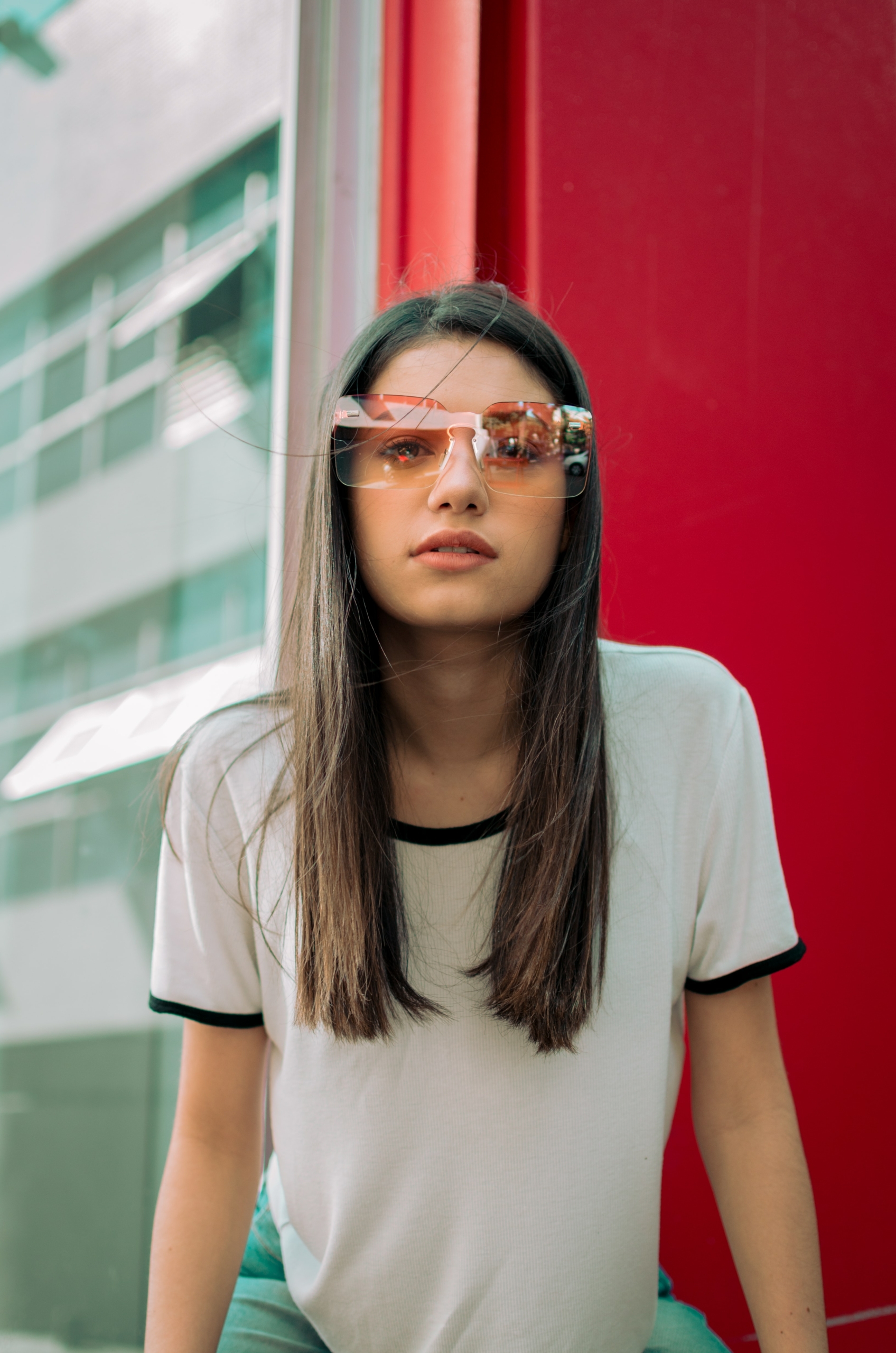 The Trace Image Tool is by far one of the best tracing options available from the two programs.

Where is however something to keep in mind, and that is if you want to vary from the sample image when tracing, it will be better to do it after you are done tracing.

This video is part of a Mini-Series.
Previous video covered TruCUT RDWorks Trace.

by the guys today in a final cut, we're gonna be looking at the trace image tool. And this will be for the, um, final cut versus True Cut already works miniseries. But before that, let's have a quick intro first. So today's video can be found on softwaretraining.co.za c o dot z A. We make sure needs to watch problem solving videos, and we also have daily updates otherwise, back in the programme here and I like I mentioned, this, is, um this is, uh, mini series based on differences between tracing in the two programmes. So with final cut and true works, we've already looked at free and tracing in vinyl cut and all the works. Now we're gonna be looking at the trace tool or trace image tool that comes with final cut. Now, if you have a final cut and trimmed In other words, I would definitely say this is really one of the quickest ways of tracing. And it's also very accurate compared to doing it by free and free and in some cases, cases or you could have more freedom. So this kind of this is gonna lock you to the shape in many ways. And then afterwards you'll have to make the changes. So then what you can do? So first of all, we're gonna look at the image. So I'm gonna go on the top of the year. Just click Trace image. And then from here, you choose image under this proper box by input. Then I'm going to select the same shape that we've been working with. Now, we've got a few different options. We can go by, we've got monochrome. So it will basically just be using values, light and dark. An image like this. Sometimes it can be a problem because of the white background, it will actually make a cut out out of this shape. So that's the one option. And then we also have colour layers, which, if these are different colours, there will be also a good way to go. But I'm gonna go monochrome. I've set up my contrast quite high. You can just click this update preview to make sure it is gonna make a cut out of that shape as well. Then all the other settings you can in many ways, just leave as s. But if this is white and the backgrounds white, and it's gonna make a shape with a white cut out. Then you might want to leave this break apart. Um, outlines. What that will do is or break it into all these cutouts into different shapes. But if you for some reason I have not click that and say you've traced it he said, Okay, now we've got our shape here, and as you can see, you can see the text right through that hole. So this is not the end of the world Doesn't mean now this is a shape, and why not cut? Luckily, you can break this apart, so you will do this. If you wanna make sure your objects selected either by clicking on it or dragging selection box, make sure you get over it so it does not and will not select your object. Then we're going to do is go to object on our main menu on top, click and then we're gonna go to break apart. Shortcut for that is controlled B. So now I want to select that you'll see just goes black, what has happened and it's broken into shapes apart. And then we have our shapes we can delete that one. And then there was a shape I didn't mention. This is a very good way for speed. So if you want to do it for speed, you will go trace, find a file, just double click to open it, and then I will update you to make sure everything is fine. Then I go break apart, okay? And then we delete this top shape, and that's rather quickly traces shame. I can obviously change the colour to whatever you want. And, yeah, Bob's your uncle. Not really, but yeah, maybe it's in any case. So that is, um definitely, I would say, if you have a final cut, this is the quickest way to trace can also be quite complex images rather quick. But if you do not have one, yeah, you will eventually get it done with trick that already works. So I would say my verdict is, um why not cut for tracing is definitely better, especially if you're using. They're tracing tool we're using free and tracing. I would rather use already works or trickle down the words for that case, so depends mostly on what you need to do and also your time frame you are gifted with. But otherwise yeah, Thanks, guys, For joining me on this mini series on the difference has been tracing into programmes, Uh, in the Meanwhile, I'll also say, if you guys had to softwaretraining.co.za hat zebra, you will find that we have a variety of different software to recover. I'll see you can isolate your search and on top of right, if you do not, however, find the training videos you're looking forward just to hear. Request the training video and we'll do our best to make that video for you. But otherwise thanks, guys, for watching and cheers. 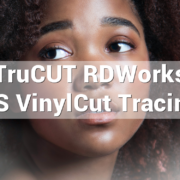 yoel-peterson-ZIOhNrnKfgE-unsplash-indexGoogle Maps (Mini-Series) Using Google Maps to Zoom In, Video Index about this...
Scroll to top