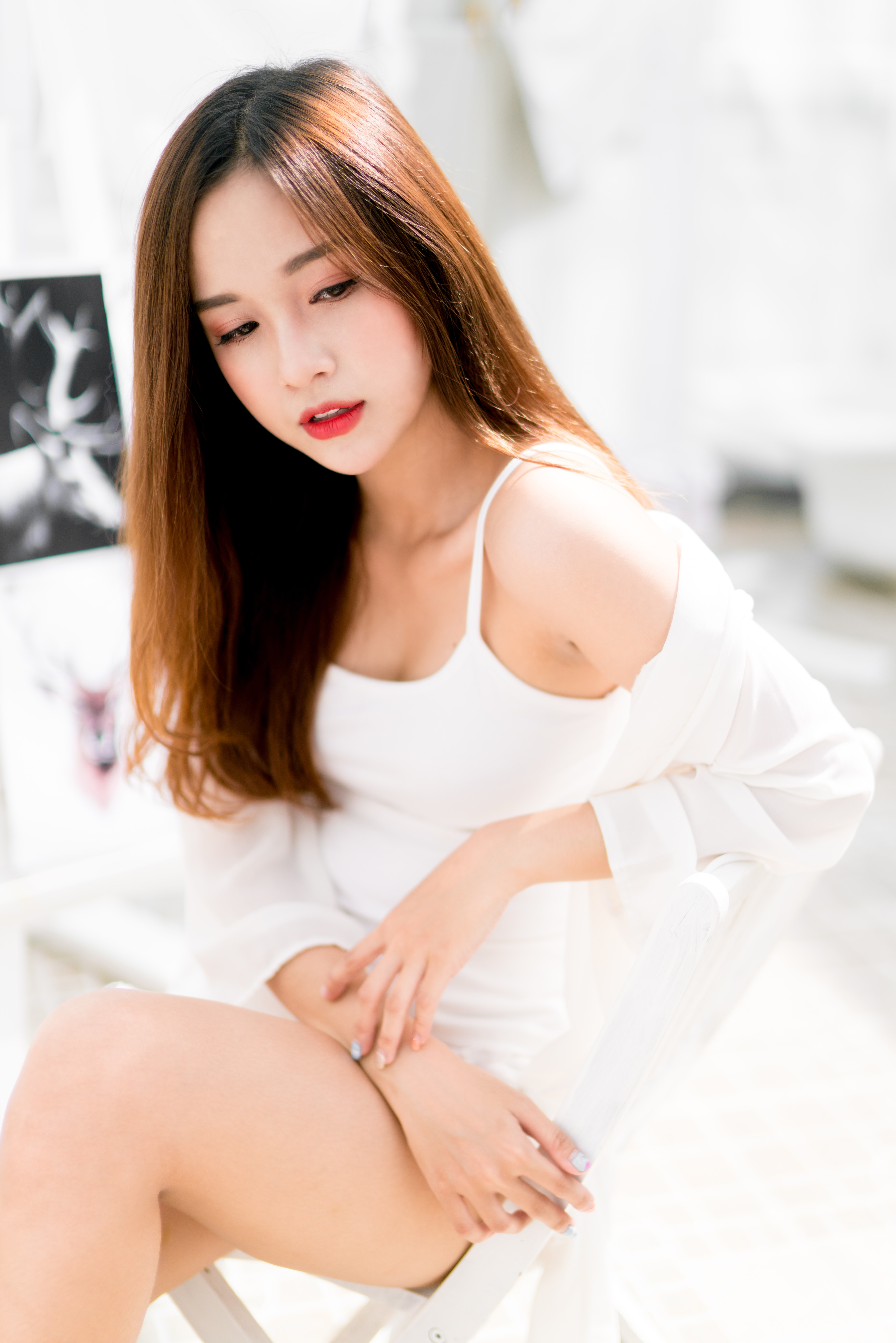 The great thing about following a visual language is that it makes the design more understandable.

Some of the benefits about this method of designing is that you can more easily work in large teams without too much confusion.

This video is part of a Mini-Series.
Next video covers LCP – Visual Language P2.

Hi guys. In today's video, we're gonna be looking at your laser cut process and how to go about it. We're starting with the design and then we'll try go more or less all the way to final Cut. But I will, unfortunately be showing you guys any practical cuts, but rather just the process. But before that, yeah, let's have a quick intro first, so today's video can be found on softwaretraining.co.za c o dot z A. We make sure that easy to watch problem solving videos, and we also have daily updates. Otherwise, back in the programme here. Now, this is gonna be like I mentioned the intro A miniseries on the laser cut process. We're gonna be looking at how to set up your design and some good things to keep in mind when you actually wanna do your final laser cut. Okay, Now, I'm not gonna go through the actual designing part in the sense of making the graphics because it's all very depending on what you're going to be cutting, but rather just some good practises to follow along. So when it comes to this, um, we've already designed this in a previous video, and as you guys can see, it is grouped. So first thing I wanna do is, um, groupers so that all these shapes are individuals. Now, there is a common practise where, um, with visual language, when anything that's red will be cut out and anything black will be in grave. Now, this is just a rule of thumb just not set in stone. So you can't change it, depending on if you are different depth, engraving and so forth. But we're just gonna follow that along for the sake of this video. And also, I'm gonna stick with two colours of cutting and engraving one level. So first thing you wanna do is in your design. Identify. What do you want to cut out and why do you want to engrave? So I was kind of thinking cutting out the outside and the mouth, and also maybe the whites of the eyes can do the circle as well clips on the lips. But I'm thinking I'm just gonna leave it now. I'm gonna leave it for the sake of this tutorial. So then I'm gonna then start identifying colours to them, so I'm gonna select the outside just changes here on the bottom left red select eyes and simply can't shift in and change those as well. Then we're gonna change that to rate, and then we want to do the mouth. But as you guys can see here with the mouth, we have a bit of a problem as the teeth are red and I mean, the teeth are separate to the outside border. So we make this red, and then it's gonna wanna cut this out and engrave. So what's gonna happen is there's all mouth shape is gonna come out, and we're not gonna have any teeth. So it's not quite how we're gonna go about it. We ultimately want this teeth to be a part of the shape that, unfortunately takes some work. But I'll quickly show you guys maybe in the next video to set that up just so that you know, in future, if you're running into this problem, how to approach it, but otherwise until then, if we head here to softwaretraining.co.za c o dot z, you guys will notice we've got a variety of different Softwares we do cover, and also you can isolate your search on the top right? If you do not, however, find the videos. You're looking forward to your request. The training video fill in the mini form and will make that video for you. But otherwise thanks guys for watching and cheers. TruCUT RDWorks (Mini-Series) on the Laser Cut Process, Video Index about this...