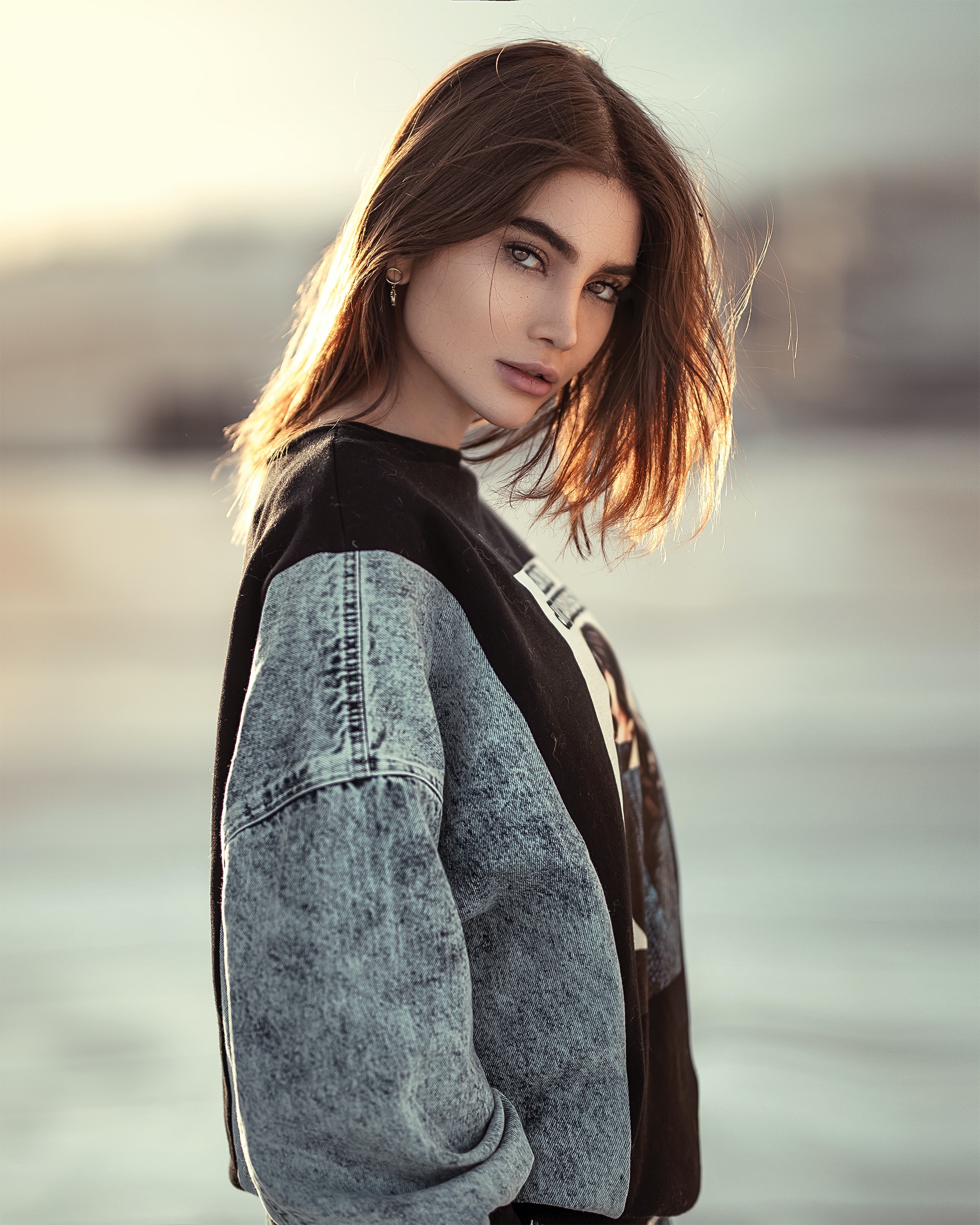 When you are working with cut and plots with multiple copies, you might want to setup their tiles.

The great thing about the Tiling All Copies option is that you are able to set different types for tiling types for multiple duplicates.

Hi guys. In today's video Flexi starter, we're gonna be looking at the feature or the option tiling all copies under the current plot feature. But before that, let's have a quick intro first. Yes, so today's video can be found on softwaretraining.co.za c o dot z day. We make sure easy to watch problem solving videos, and we also have daily updates. Otherwise, back in the programme here now, just a quick reminder. This is a miniseries on the current plot feature, which I will leave relevant links in the description so you guys can follow along. So now let's open the feature as you guys can remember under a standard toolbar. Next to the print Icahn is that they'll cut short. Where's control Al? So once it open and we need to the second tab and then you'll see at the bottom here, we've got tile or copies. Now what this is going to do? Obviously this will only be relevant if you have multiple copies under your general tab. This will allow you to have individual type of tiling for each copy. So if you guys can remember previously, if we increased our copies, it's just, uh, zoom this out. You can see we've got two copies at the moment. So now if we had to go to our normal panel, I mean the panel and we had to go tiling. So let us, uh, had some tiles here. Well, let's rather do this. Now. We've got two tiles here, but if we go back to the preview museum this ad, you will see all our tiles are all our designs are the child same. And if you can notice that So let's say we want separate tiling for each individual copy, then what you can do under this panel. We want to enable this tile or copies. So now you guys can see we've got both copies in here and then something to keep in mind. The general tab. Now, if you set the scale, it will change it from horizontal and vertical layout. So let's do that. So you can see we've got to on top of each other for justice to 30. Now, we've got two next to each other, so I would normally like to put it on top of each other. Go back to the panel tab, and now we can adjust the tiling individually. So now just add a tile to separate them. And I can simply just draggin at the tail. And now you can see we've got these two tiles and one they. So on our design, we can see here we've got the one tile or one copy. It's tiled different to the other copy. So it is a rather complex feature, but I'll just run through it again quickly. So the main idea of this is so you can make individual tiles for each copy, and this feature only works if you have copies enable. So the more copies of is, the more you can do and then also with the title to all copies enabled, then your scale under the material will change the layout of your copies. So if we adjust this, it will adjust accordingly. But just keeping in mind, you're gonna have to retire it. If you adjusted after you've childhood. Yeah, and then you cannot be here. Just readjust the tiling to the way you like it. If you want unique tiling, you can do that. Otherwise that is it on tail or copies we had here to softwaretraining.co.za c o dot z a. You guys will notice We've got a variety of different Softwares we do cover. And also you can isolate your search on the right. If you look for anything specific, if you do not find the video looking for however, you can always go here, request a training video. Then we will make that video for you. But otherwise thanks, guys, for watching. I'm cheers. 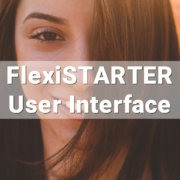