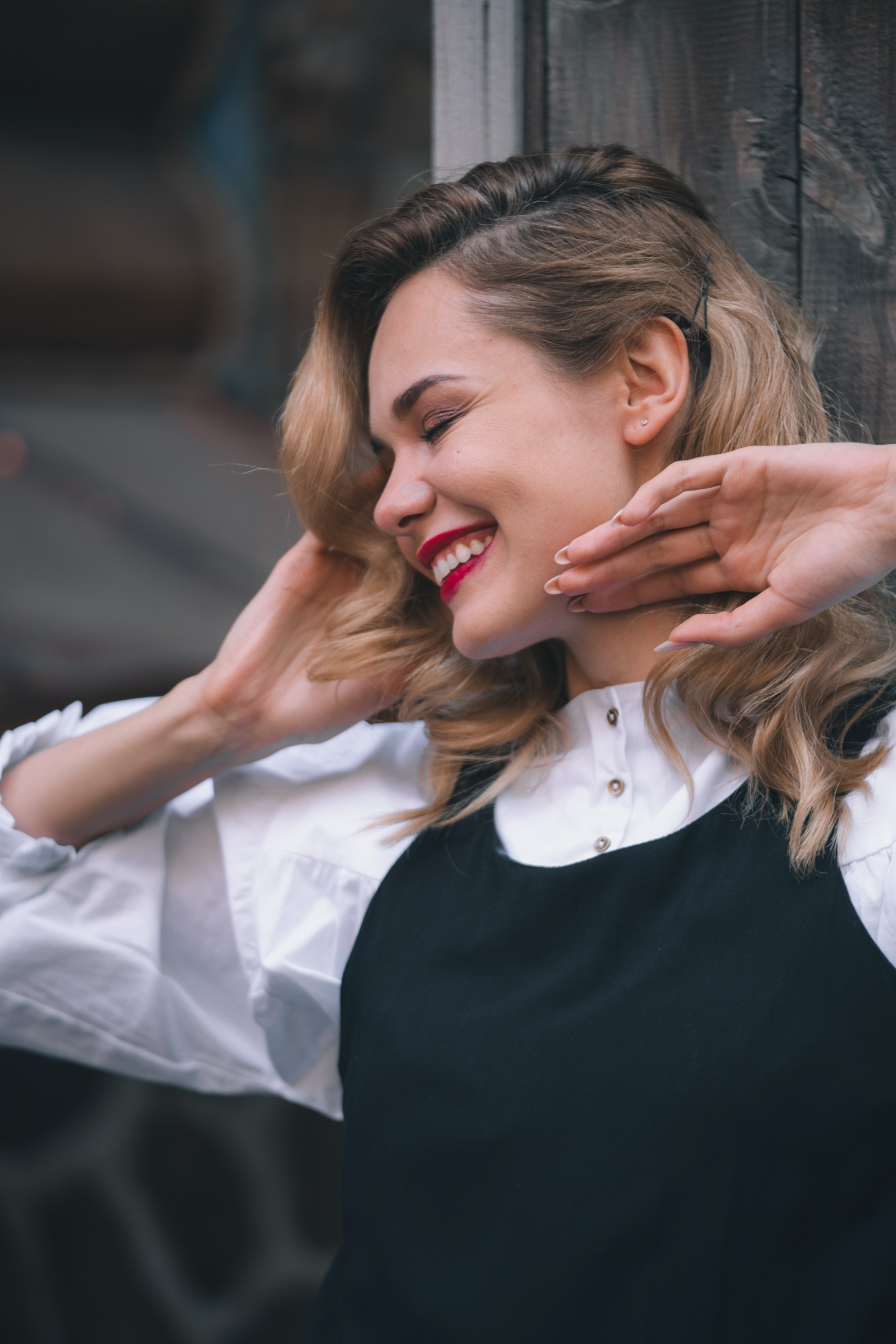 When you are working with cutting and the setup of that, then the cut order can be rather important.

Know how your objects and shapes that are grouped together will be cut will help in the speed and process line of things.

This video is part of a Mini-Series.
Next video covers T&T – Light Layers.

All right, guys, in this miniseries, we're gonna be looking at some tips and tricks within the programme. And today's video will be about group Cut. But before that, let's have a quick introduce. Mm, no. So today's video can be found on softwaretraining.co.za. They'll say, You know, today we make sure that easy to watch problem solving videos, and we also have daily updates otherwise back in the programme. Yet now, just so you guys know like I kind of mentioned there's gonna be a miniseries on the tips and tricks. This is kind of a lot of things that was not quite well, should I say it's a bit short to film a miniseries, so we'll just throw all of this under serious. A lot of these things are some That's good things to keep in mind when working, so we call it tips and tricks. So now today's one we're gonna be looking at group cut, and what this comes down to is how objects are or how objects react cutting when they are grouped. So now we've got these three objects. I've had to number the cutting order, let's say 12 and three so if I click on this shape, we can see here by the process order that it will be cut as number two. So generally, then I'll cut this one first, 2nd and 3rd. But now when you actually group two objects. So let's say these two group they both become process in a one. So I mean, it will cut this square, then this circle and then only back to the circle to over would see Well, that's a super I'm not sure, but any case. So that is something to keep in mind when you're working with the programme that grouped objects will be cut together. So it's basically what it comes down to group cut. So if you have objects opposite like this group, it might be better to perhaps a new group it and then grouped these two rather together. Then it will cut that and then these two together. So that is something to keep in mind unless you wanted to kind of cross like that. But I personally think, or maybe slow down, cutting speeds and stuff like that and, uh, your workflow. But yeah, otherwise that is it. On the tips and tricks group cut if we had to head here to the website. So softwaretraining.co.za c 0.0 You guys will notice there's a variety of different software to recover. And also you can isolate your search on the top of right. If you do not, however, find the training videos you're looking for, just go here and, uh, yeah, we'll do, obviously try make that video for you, but otherwise thanks, guys, for watching and cheers. TruCUT RDWorks (Mini-Series) Some Tips and Tricks to Remember, Video Index about...