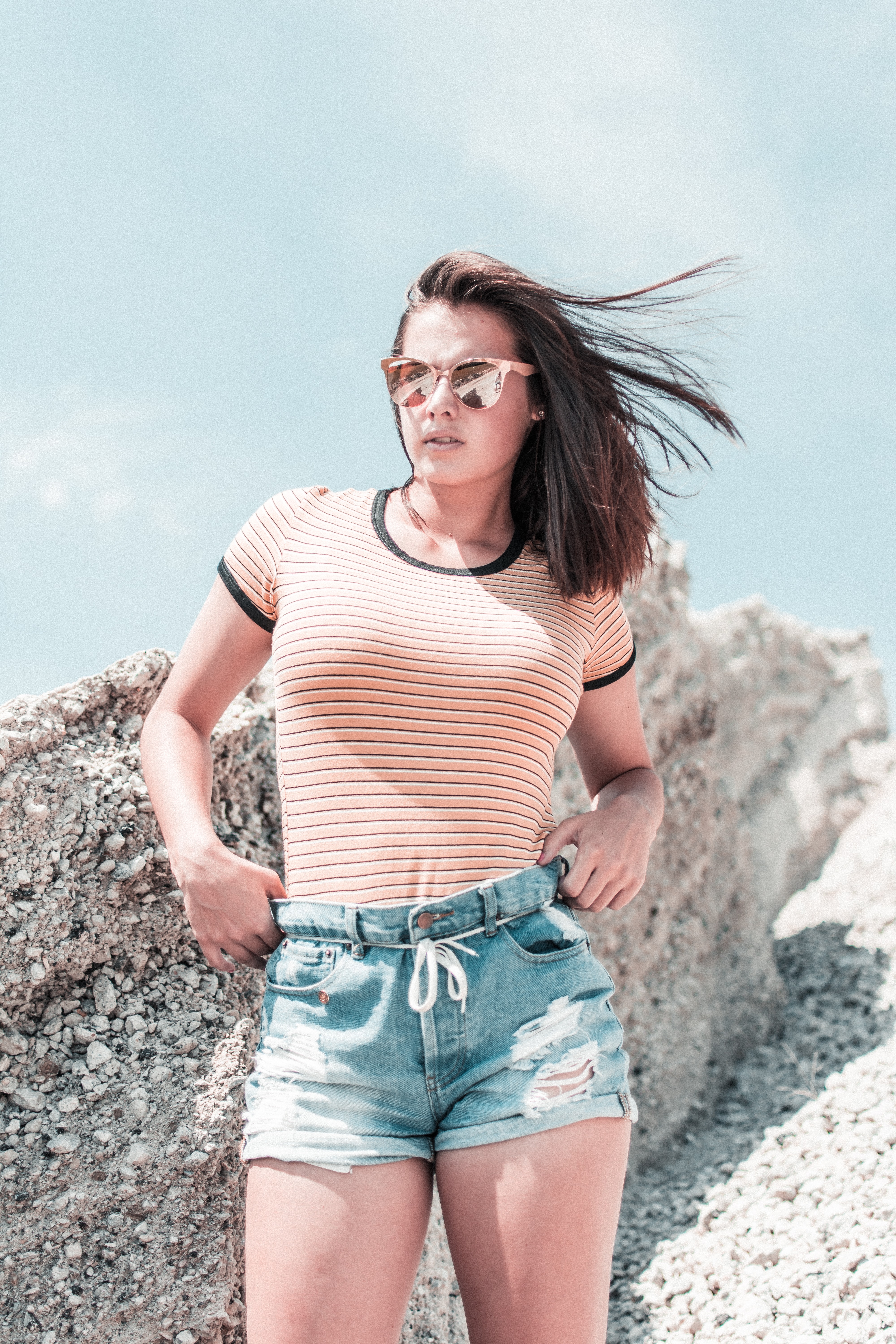 Like the four-pointed star, the six-pointed star is also rather simple to make once familiar.

Many of you might remember this method from when you were in kindergarten, and if you never learned it, you will know it after this video.

Hi guys. In today's video, we're gonna be looking at creating a six point star using to cut already works. But before that, let's have a quick intro first. So today's video can be found on softwaretraining.co.za. They'll see you. We make sure that easy to watch problem solving videos, and we also have daily updates otherwise, back in the programme here. Now, just a quick reminder. This is a really serious on design. We're going through some different methods on making shapes and using measurements within your designs. But yeah, otherwise, we get to the tutorial here and today's tutorial. We're gonna be covering the six point star. Like I mentioned the intro. I think it also seems referenced as the star of David and the, you know, Jewish cultures Racist. I don't know what you call it these days and then, um yeah, also, we will be using the triangle that we use in the previous tutorials. So if you don't follow along, just backtrack a few tutorials, which you can find in the description below. So now I'm not gonna be remaking the triangle, so we're just gonna head in stretch from here. First of all, I'm gonna zoom in on my triangle. Just so we've got a nice and centred see what we're doing. Then you're gonna use your selection tool. Either make a box selection over it, or you can click on the room here to have it selected. And I'm gonna make a copy of it. Taking the control C control V for copy and paste or get your menu on top here. Or you can just keep controlling dragon drop to make a duplicate. I will do that. Control. Drag drop. Then I wanna make sure my triangles aligned to the previous one. It's not so important for the vertical as it is for the army, for horizontal as it is full of vertical. So just where it almost becomes, There we go. And one triangle I know it's aligned. Then on my draw by year, I wanna do a vertical. I mean, Arizona. Sorry. Vertical. That's right, Flip mirror. And then I'm gonna move my triangle down using my keyboard arrow keys. I'm gonna go down, be shifting and then leaving shit to find just that's all. They were kind of like it. You can grab your measuring tool as well the top year, and you just measured these two parts to try to get them as equal as possible. I will give you a nice, um, symmetrical held type stop. But for the sake of the tour, and we're gonna go into too much depth saying they wouldn't have that much time. So after you've done this, you've got your basic outline guide on the star. I normally like to group them together, pick on top of a group, and then what I do is I go to a politician tool again. Mhm. Then I will just do the outlines will change the colour to black and then, like we did with a five star Now try to get discussions, points we can and we just simply do the outline. I like to also keep controlling when I do my horizontal lines, if it's horizontal already called. But in this case, we only have resentment. Just kind of try a line. This is close. You can zoom in. It does make it more simple. But what I sometimes do is I just refine it afterwards. So I mean, I want to I was done. I'm going to show you what I mean, we're finding an artefact, so once you go to the first point, you can get the closing point. Then we know it is closed before I select my selection tool. And then just use my arrow keys if you want to move it off. But if you want to refine it, then you leave it where it was. You got your edit No tool. And now we can zoom in even more. I sometimes cancer wrong, But then, yeah, So now you can just zoom in here and you can readjust these points. Two real line with the point. You simply just click on it left with the left mouse button you re positioned after a position that one as well. And they know. Yeah, once you have a result, you like simply, just thing. Select the move. Most probably the guide things happened to me and then you've got a nice six point star. Otherwise, we had year to softwaretraining.co.za c A. Today you guys will notice we've got a variety of different Softwares we do cover. And also you can isolate your search here, Not there every year on top of right, and then If you, for some reason did not find the videos you're looking forward. Just go here, requests a training video. Then we will make that video for you. But otherwise thanks, guys, for watching and chills.