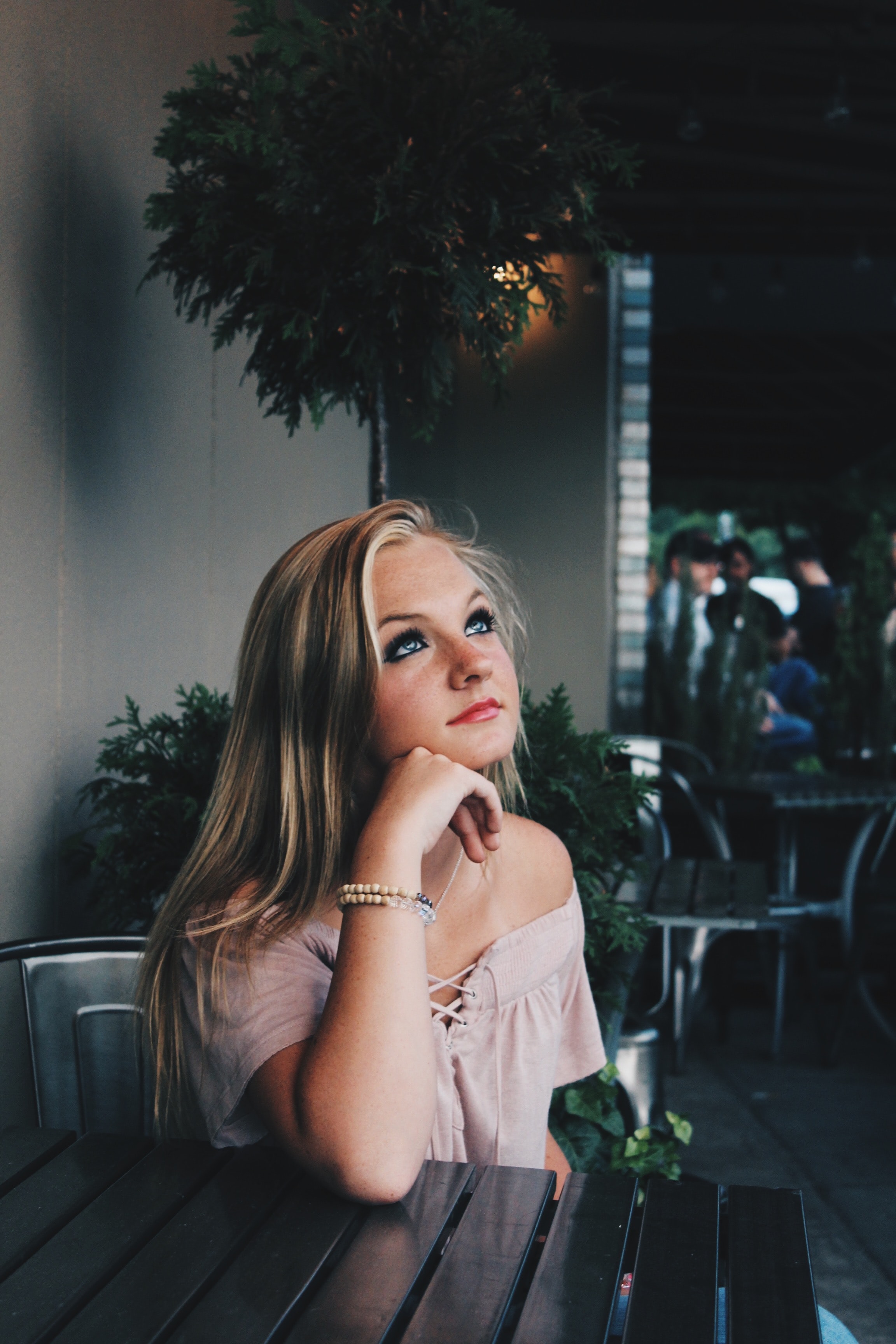 When it comes to the topic of Engraving Images, the selection of the image determents the end result.

Keeping the importance of selecting the right image in mind, when combining it with a few visual guides will help simplify the process.

This video is part of a Mini-Series.
Next video covers Within Photoshop.

Hi guys. In today's video, we're going to be looking at selecting a good image for your engraving laser cuts. But before that, let's have a quick intro first. Mm mm. Mhm. Wow. Mm. So today's video can be found on softwaretraining.co.za hat's here today. We make sure it's easy to watch problem solving videos, and we also have daily updates otherwise, back in the programme here. Now, just so you guys know this is gonna be a miniseries on wrapping images for engraving when you go through a few different concepts and then also some basic, uh, you can say photo editing to make it look better in the final cuts. I will also leave relevant links in description so you guys can follow along. Now in today's video, we're gonna be looking at selecting an image for your engraving and what to look out for, like what makes for good engravings and what for not so good engravings. So, general rule of thumb, what you want to look out for or what you want to look into is if you can get an image with a sharper contrast, so the blacks and the lights are more contrasted that is good. The less contrast there is more it's gonna get like a washed out look, which can. It doesn't make a very visually appealing graves, then also watch out for images blurred. So you want a sharper image rather than a blurred image. And also in general, you want to avoid black backgrounds because I can get tricky unless you're, uh, images very bright, and then you want to engrave the background away. That will be a different scenario altogether. But in general, if you want to make nice engravings, you wanna avoid black backgrounds or backgrounds that's too similar to your actual image. Let's say it's got a lot of detail in the background and you have a focal point, which is your person or something, or persons face. Then I think it's quite messy, So that's a general things you wanna look out for Now, if I go here too, we just go to some of this artwork I met many years ago. Now this in general is like a mixed one. We're gonna use this for the sake of this, because it's got good line art. But the background is black. So what will happen with the black background is ultimately or give you more work when prepping it, and that's why I chose it so that I can show you guys how to clean up your engraving as well. Ideally, if you're going for a more cartoon type thing or let's like, pop out or anything like that, you would want to go for something with more cleaner lines, something on this line where it will make for a very good visual read afterwards when it actually in graves. Now, when it comes to actual photography like this, in my personal opinion, I think it's a rather good reference, uh, to use if you wanna use photography or something in that line. The reason why they say that as you can see this nice contrast by the face eyes, the nose, the mouth and so forth. So when you finally enhancing this image for engraving, you will still be left with a lot of data where sometimes what will happen is, let's say you by the neck and the face. The shadow won't be a strong enough. It will be kind of a similar tone, and then once you pump that up, it's just gonna look like the face and the neck is one thing. And like I mentioned, that does not make for very visually appealing in cravings. So, ideally, your photos try to use more harsher lights. So it gives a darkest shadows that will help and then ideally, also make sure key areas are separated. So, like the chin and the neck. And then if you have a bit of a drop shadow under the nose, something that also looks good but yeah, So I'm like I mentioned we're gonna be using The last image will be here and I will show you guys in a few different programmes how to set it up. But in the meanwhile, if we had here to softwaretraining.co.za got scared of the day, you guys will notice we've got a variety of different Softwares will recover and also you can isolate. You're searching on the top, right? If you do not however, find the videos you're looking for just a year, request a training video. Then we will make that video for you. But otherwise thanks, guys, for watching and cheers