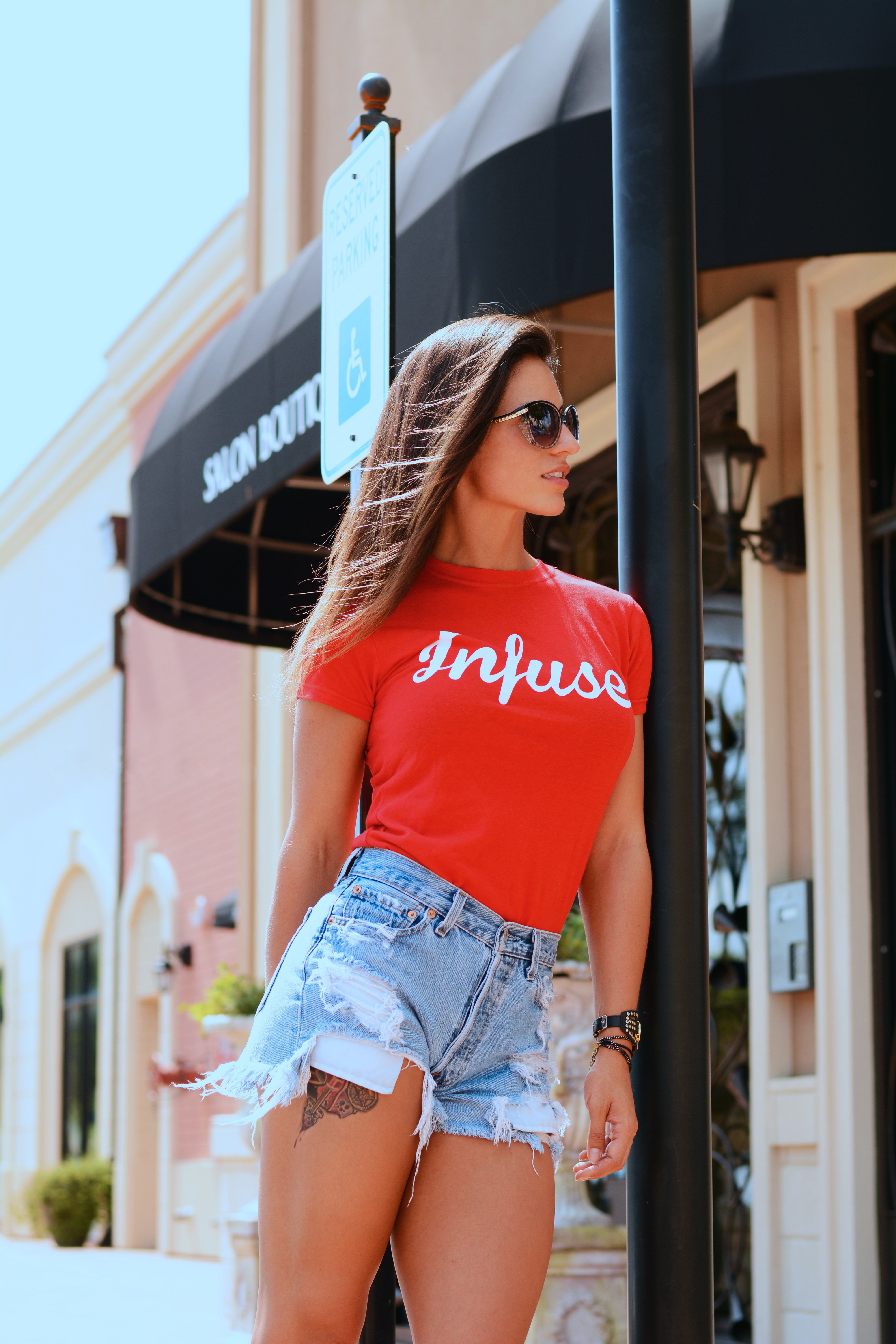 When it comes to Prepping your images for engraving, there’s so many programs to choose from.

With such a multitude of choices, we will be looking at the one of the most popular ones (Photoshop) and a free alternative.

This video is part of a Mini-Series.
Next video covers EP – Within Photoshop P2.
Previous video covered EP – Selecting an Image.

Yeah. Hi, guys. In today's video, we're gonna be looking at prepping an image for engraving using Photoshop. But before that, let's have a quick intro first. Mhm, mhm. So today's video can be found on softwaretraining.co.za hat together today we make sure we need to watch problem solving videos. We also daily updates. Otherwise we're back in the programme yet now, just a quick disclaimer. If you guys do not have Photoshop, I will be covering our to do this. Also, in a free alternative. The method is pretty much the same, or in many ways, it's just It might change a little bit depending on the programme. So the first thing I want to do is like take your image so you can either open or just minds already in my history. Now I presume you already know more or less how to use Photoshop. This is not a tutorial on Photoshop itself, as there's quite a few out. So now what have opened the image? It's gonna zoom in, so it's a bit more clear. First thing I'll do is normalise first, crop it with the crop tool to, so I don't have to do too much extra work. I only want what I'm gonna be engraving pretty much in the image injured. To confirm that I'm gonna take away my little lock here on the layer so I can edit this layer if I want to. Then I'm gonna throw this layer into a folder. So I just made a new group. It's gonna leave all the names. As is normally, I would name it. So it makes more sense while I'm working, but it will take too much time now. So now, with the layer selected, I wanna go to image adjustments, and then I want to actually go to use saturation. Control you is the shortcut for that. Then I'm gonna take a saturation all the way down to it's no more colour left. Now, Obviously, all these methods is gonna vary a bit, depending on your image. So just, um, kind of usual I to see what it looks. Good. The next thing, I want to take this layer right, click and go duplicate layer. So I'm gonna make a copy of that. Say Okay, now it's on top there. Then what I wanna do is set the layer mode, which is on top year Whether they selected we want to go to Colour Swatch. Then whether layer selected, we go to the image on the top main menu again. Then we go to adjustments and then I want to invert the colours. So invert Click that now we have quite a mess. Here we have a white with black rooms. So now to change that, we want to go to philtre that blue and go cojean blur. Now what you can do is if I zoom in your bitch, you can try adjust this these levels tool, they look good enough for you Very low. You will see it's hardly a room. And also, to bring an image, you might have to paint in a bit of room. But I'll see if we can do it without doing that too much. Uh, find something? Yeah, I kind of like I said, Okay, zoom out. And now what we wanna do is we want to clean up the image. Now, this is a lot of times this is the most work. So what I found what works quite well, saying that we, um in general with engraving, it's mostly black or white so you don't want too many variations, but you can work with it. That's what I do is I create a new layer, transparent layer. Just and then I go to my paint. I'll pretty much be using my painting, which is sugar that be with a white colour, just to point out any black that I don't want. Now the nice thing about working on Actual Layer is that we can use the eraser if we actually painted over the head switch to the eraser tool, and we can just paint that out again. So it's kind of a bit more of a nondestructive way of going about. But, uh, I will leave that for another video so we can go into a bit more depth. I'm just setting the scale and so forth, but otherwise in the meanwhile, if we head here to softwaretraining.co.za c o dot z, you guys will notice we've got a variety of different software to recover, and also you can isolate your search here on top of right. If you do not, however, find the videos you're looking for, just go here, requested training video, fill in any form, and then we will make that video for you. But otherwise thanks guys for watching and cheers