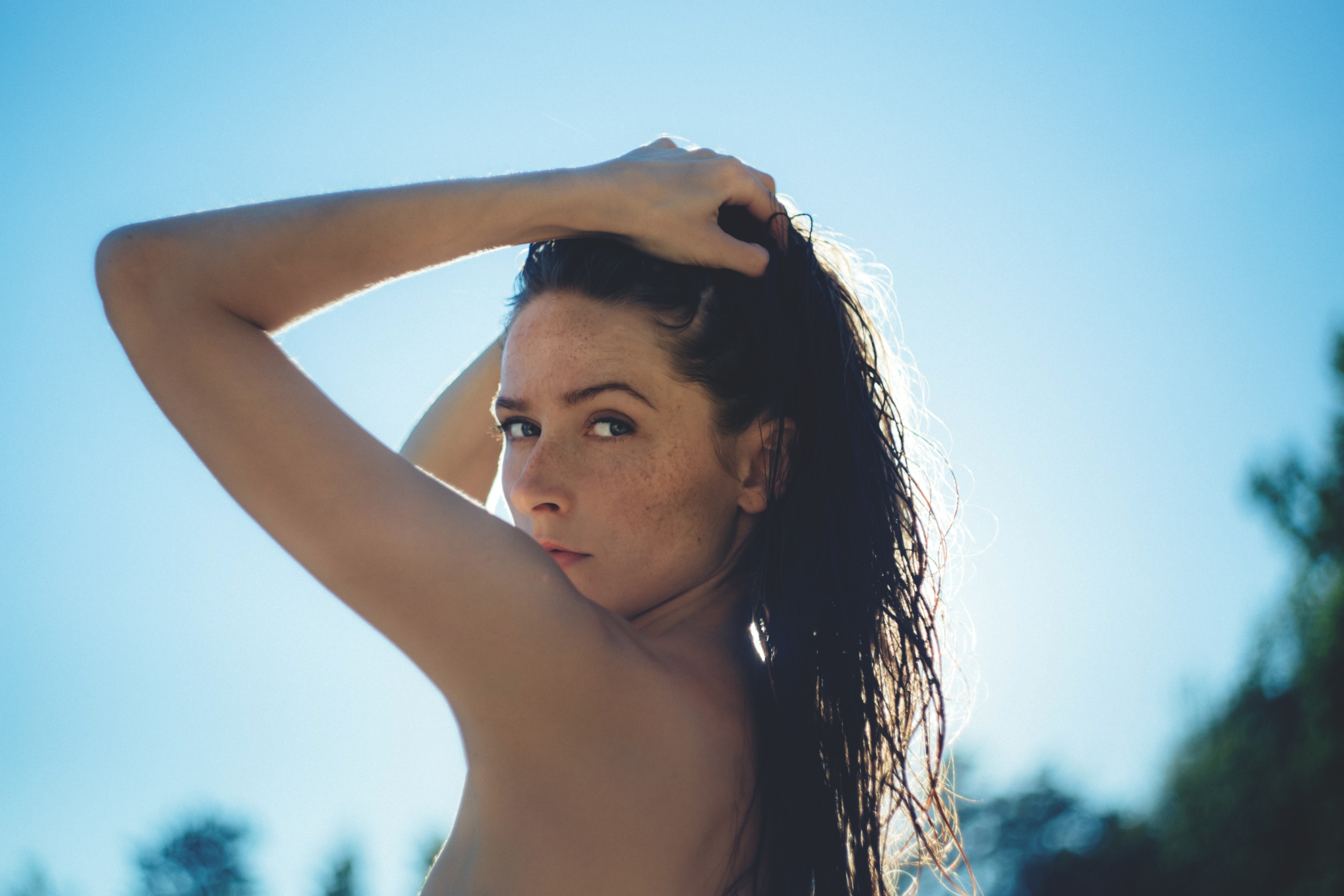 When it comes to the Import Background Image Feature, one of its strongest features is for tracing.

What makes it so much more suited for the job of tracing vs the normal image import feature, is the fact that the image will not be editable or selectable while working.

This video is part of a Mini-Series.
Next video covers Import and Setup.

Mm. Hi, guys. In today's video, we're going to be looking at how to trace an image using the background image feature. And this will be for a trip that already works. But before that, let's have a quick intro first, Uh mm. So today's video can be found on softwaretraining.co.za c o dot z. We make sure that it is not a problem solving videos, and we also have daily updates. Otherwise, back in the programme here, just you guys know this is gonna be a miniseries on the BG tracing or tracing a background image. We've already gone into depth about actually tracing how to use some of these nodes and so forth or the paths. So we're not gonna go into too much depth of that. But this is definitely a video with noting I would definitely say this takes, Uh, this method takes priority over the previous one we showed seeing that this image is rather non editable. So when you're working with these path tools, it's quite convenient. So now when it comes to the tracing a background image overview now, something to keep in mind. With this, you can only have one image at a time imported so you cannot throw multiple images, and also the location is pretty limited. You can choose if you want it centre or in one of the corners. You can, however, scale it, which is quite convenient. So if you wanted to, let's try something a bit larger. You can do that. You can, obviously afterwards transform your shapes again. Make them smaller or bigger. So that's not such a important note. Then let's see a few other things worth noting. The yeah, the image. I'll try demonstrated, Um, still, but it's something to keep in mind. We import a background image. It will stay throughout all your file. So if I open another file, this image will still be here. So if I Let's say save and we just got a new as you can see, this image is still there. So when you're working on a new project, you will actually have to manually remove that. Just keeping in mind. Then, when you go back to your previous project, that image will also be room. So it's just something worthwhile noting when you're working with imported background images now, Uh, yeah, other than that it is not simple. Like if you wanted multiple shapes, let's say you want to trace them at the same time, but you can always do as you go into a different programme like Photoshop or gimp. Something like that. Make a template, um, image, and you throw all your shapes and their save it as an image of its own single image, and you import that image, then you can have multiple shapes on the same, uh, page. This is also very convenient when you're working with complex tracing. So let's say you've got a full design. It's not just the shape you've got different design elements within each other. Then this will be handy because, like I said, it is not non editable. So I can't select this, um, can edit points or nothing, which is great. Otherwise, the next video is we're going to be looking at setting up, um, importing background image. So in the meanwhile, we're here to softwaretraining.co.za c o dot z A. You guys will notice we've got a variety of different Softwares we do cover over here, and also you can isolate your search on the top of right. If you do not, however, find the video. You're looking for Jessica here requesting training, video filling in uniform, and we'll do our best to make that video for you. But otherwise thanks, guys, for watching and cheers. 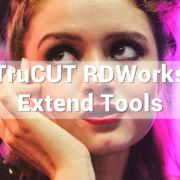