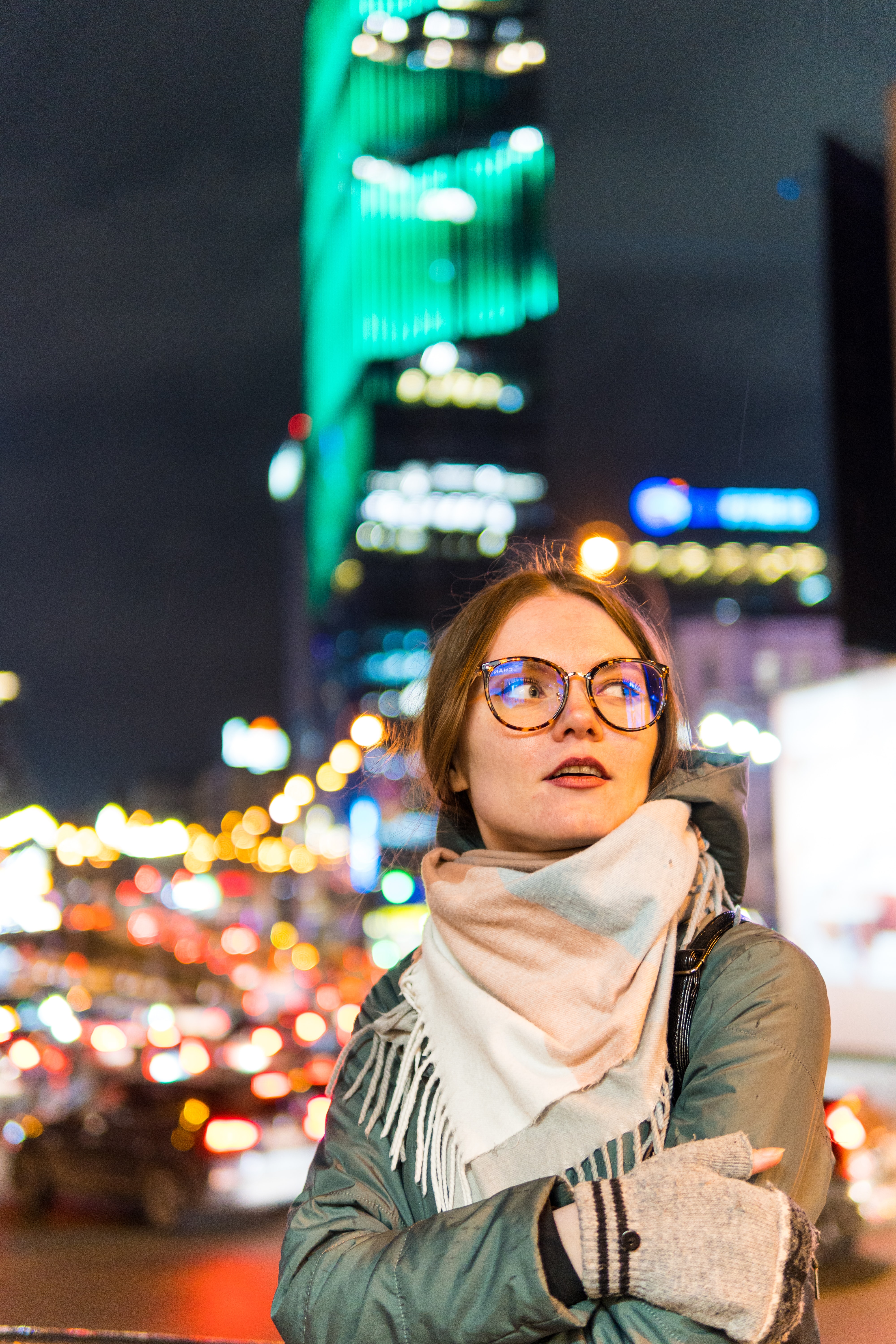 To make copies of your current design within the cut and plot feature can also be viewed as making duplicates.

As to the repeating of the active cut and plot job, will be a bit more like setting the number of copies when it comes to the more classic printing approach.

Okay. Hi, guys. Today's video Flexi Starter. We're gonna be looking at how to make copies and repeat your job for the current plot feature. But before that, let's have a quick intro first. So today's video can be found on softwaretraining.co.za c o dot Today we make sure that easy to watch problem solving videos, and we also have daily updates. Otherwise, we're back in the programme here and now just a quick reminder. This is a miniseries on the cutting plot feature. Now we'll leave relevant links in the description so you guys can actually follow along now when it comes to the copies and repeat, obviously we'll do this in our cutting plot feature which can be found on our main, too. Well, well, sorry standard to well, next to the prince setting. It's a little icon. There can also just hit control plus l to open it. You know, once we're in here, I'm just gonna set the scale of this down a bit just so that we can see the copies how it looks like I just said so I'm gonna go to my job size and let me say this to straight 50%. Yeah, I think that might work for about 45. Okay, Now, under the actual copies, As you can see, we've got the amount of copies. And then we've got these two settings here, which is the horizontal and vertical spacing. So now if we increase the amount of copies you'll see it adds it as you get to the border, will just flip it to the next window or to the next. So I say open space. And then we can always adjust horizontal space in here, something that fits rather snug. And then you can do the same with the vertical. Mm. And then, yeah, it's rather simple. Obviously, depending on your material size, it was a bit bigger. Um, then you could also just increase the amount of copies. Let's make that about 55. Then you can always just go. We add maybe three more. And that is how you make copies in your programme. A quick recap of the amount of copies and then you've got horizontal and vertical spacing and then under that we can find the repeat job. So if we select this, then we can choose how many times we want to send it to the, um, the actual production manager. So there's all at the moment will be sending it three times. I will make three copies of this entire project, and yeah, so that is also rather simple. And then next up, we're gonna be looking at these settings, but we'll do that in another video. There's quite a few different, uh, things to look at otherwise, under softwaretraining.co.za hat you guys can, um, find the videos we make here. Also, we have a variety of different software to recover, and you can isolate your search on the top of right. If you guys are looking for anything specific, though, you can always go here, request the training video. Then we will make that video for you. But otherwise thanks, guys for watching and cheers. 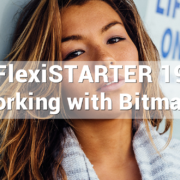 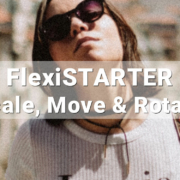