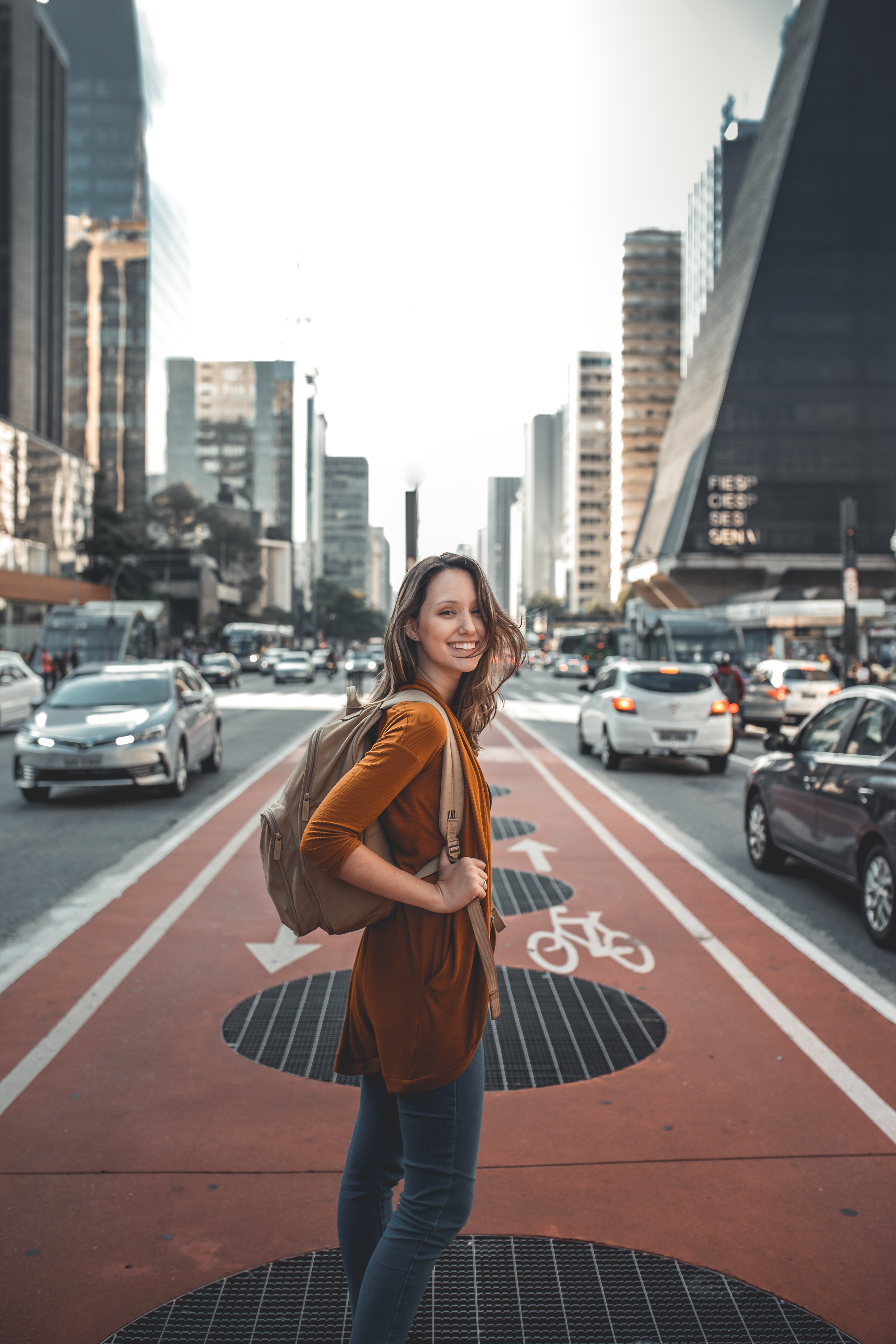 There are multiple ways to trace an image, but when you looking for a single tone digital stamp. What’s the most effective way?

As like with many other methods for tracing, the preparation of an image is vitally important to a good final result, so remember to keep those reference images clean, clear and simple.

Alright, guys. In today's video final cut, we'll be looking at how to turn a photo into a digital stamp using the trace image too. But before that, let's have a great intro first. So today's video can be fine on softwaretraining.co.za c o dot z a. You guys will notice. We do have a variety of different Softwares recover, and also we upload training videos daily. So just give out there for the new content. Otherwise we're back in the programme. Yeah, now we have covered the trace image feature before in depth. So today we're just having a run over if we want to do something like a photo to a digital stamp. So it's quite a popular little technique or feature to use now. First of all, your image ideally get something with a transparent background or white background like as you can see this rose, the outline is quite prominent and the contrast also not too bad, the better the contrasts. I would say nothing makes for better traced images or stamps. So what do you want to do is we want to navigate to the, um, actual trace tool. It was a little icon with, like, a vector curve. So if we click on that or pop up our options So first of all, we want to locate our image. We want to trace. We got to choose image. Then I'll pop up your navigation, um, box and just navigate to where you your, uh, final images or the image trace. Select that, and we click open. Now, first of all, we want to make sure that our monochrome is selected. Then we will leave this one off. For now, they use Alpha Channel, and then the contrast for now we'll leave exactly in the middle. 126 and re sampling. We will play around with this, but for now, keep it at times one. And then we want to make sure we add high pass philtre. And then we'll look at some different values here between one. Two and then, Uh, the smoothing is 75 details 65. So most of the stuff is just stock the way I left. Then, you know, particularly update preview, and then we can go here to I'm sure, image source. And I'm just gonna just this until we see more of what's being traced. So too much in each, right? Every year cats fully maxed out. So now we can kind of see what's being traced. And then now we can adjust. So if we take the I passed down, then we can see there that it actually traces less. So the more this high pass goes up, the more of the contrast it starts tracing. So if you get too much noise in there, you might want to put that, um the speckle on on I'm gonna leave mine off. So then let's go cheque this one back to one. If we re sample, this is basically scales the image resolution you can see now we get less detail so that you can always do it up this one and then you up your high pass philtre get more controlled details through city for me, a good balance normally just one year and two of the year. So I put the re sampling to one and the high pass philtre to keep in mind. This will vary depending on the image you're tracing, but for me this worth well, so then last up, we just click ok, here, then we'll trace your image and place it on your canvas. I just moved here and scale it to a relative size, right. If he's similar size, as you can see there, it's a quick way to make nice stamps of your not a trace the image. And obviously you can still read. Now, just this with your path, tools and stuff. We're gonna clean it up. But in general I found that it's not even necessary. This comes out quite nice. Otherwise, yeah, that's it on very traditional stamp. We hate you to final cut out Sarah programme is available here. Just go to the downloads page. Otherwise, under softwaretraining.co.za y we do have a variety of different Softwares recover like I mentioned in the intro video. And also we have this nice little search options. So if you don't want to manually now, we get through all the videos. You can just type in what you're looking for a year, hit that little magnifying glass and then they will find it for But if you don't find that video that you're looking for, you can always go your request, the training video and then we will make that video for you. But otherwise thanks guys for watching and cheers