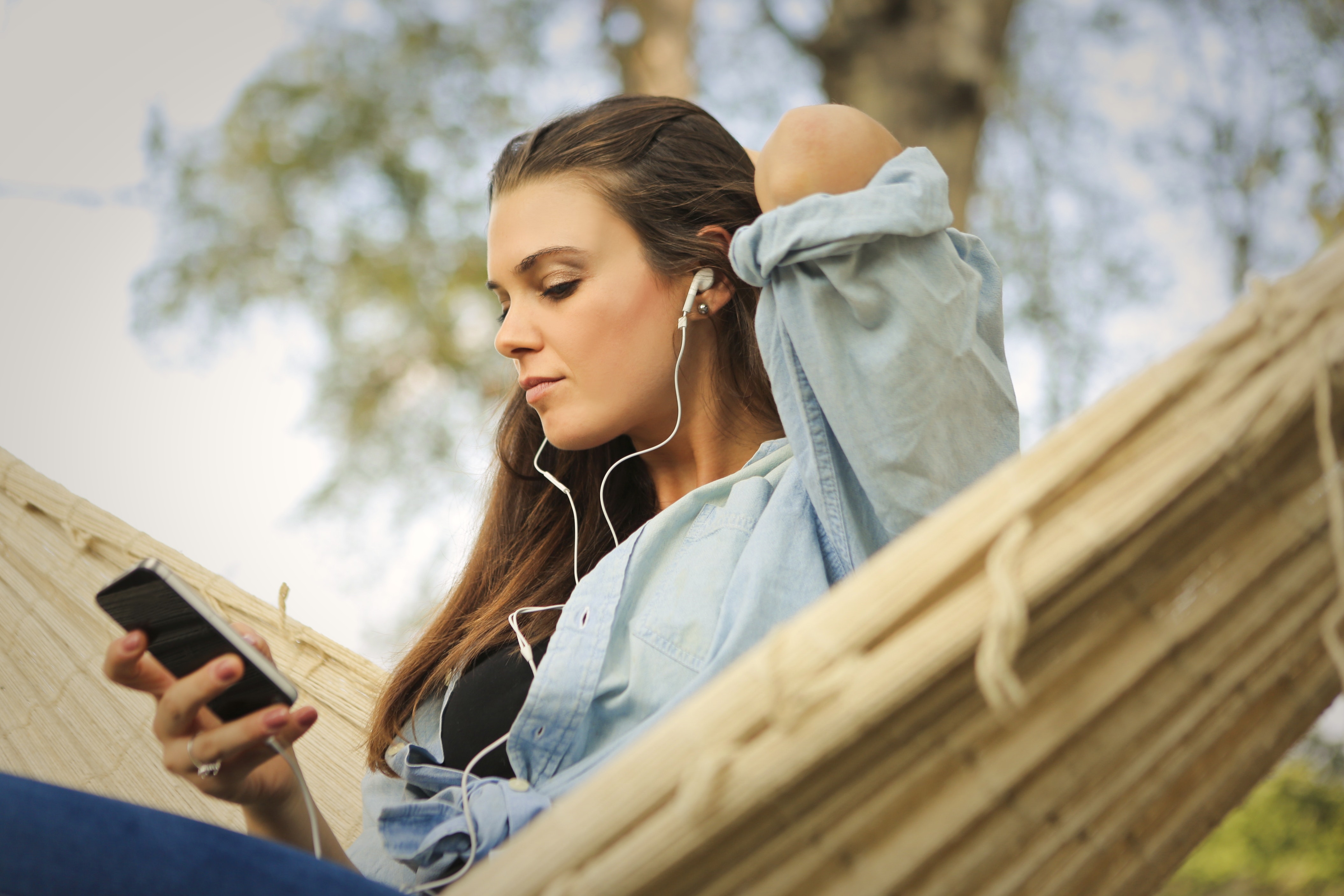 When it comes to cutting ones designs there’s a few Cut Modes to choose from, which one will be best for you?

This video is part of a Mini-Series on the Cut Settings. In the Previous video we covered the Cutting Orientation.

Hey, guys, in today's video, I'll cut. We'll be looking at cut settings, cut modes, but let's have a quick intro first. So today's video can be found on softwaretraining.co.za r sealed. Today you guys will notice We've got a variety of different Softwares we do cover and also we upload their daily. So just keep it there for the new content. Otherwise, we're back in the programme. Yeah, it's a reminder this is a mini serious on the cup settings. Um, yes, I will leave relevant links in the description If you want to follow along otherwise, um, to locate the cut modes will be navigating to the cut settings, which will be this little paper icon with a penn or blade tool over it. Click that or pop up our options Now under the cut setting for the General tab, First tab cut settings, cut mode. We have a few different modes here. We've got the w y s I w Y g. Don't ask me what that stands for. We've got an origin point and centre point. So now what that does is, um So the first one will, uh, cut your your design relevant to the mat to the actual show. Say, the digital matte, which will be this. So this whole Matt versus the matter is coming through your actual cut. So the traditional mat. So if they are both the same size, then the design will be aligned perfectly to the two. So if you're running through multiple stages, some engraving some of this from that, then there's a good setting because, you know, through all your processes, um, your origin and that's going to stay the same. Then, uh uh. Let's say you're also working with, uh uh making stickers or something, and it's kind of on its own, still out cut like that and also the size of your traditional Finally, you're putting through. It's not exactly the same size as your cutter, then you can also go to origin Point. Then, um, where you can basically starts to play and that there will be an origin point and then just make sure you put your traditional final that you have a relevant area as well. Then it will take this design and use the corner as its origin and move it to the other one's origin. So that way you know where it's gonna cut every time, then, Uh, next up, we have the centre origin, so it is similar to the another one. But what will happen is we'll use your design that you've made and used its centre. It would align that to the origin where the origin is on your actual camp. Mm. The project. So then it will align the centre origin rather than the corner. Mhm. But yeah. So that is the, uh, take some getting used to it in general. If, uh, I would say the first two is very easiest to work with. So this one, if you know your, um, material is going to be the same size as your virtual cut a year, then there is always a good fail safe, um, the same way you can now just move this material on your if you set both of them the size. I'm sorry. Both the sides of the same. You always move it on your mat. Visual virtual math here to align to your car. So it's a good one to always stick to. But if you know what you're doing, you can also go to origin point and then Just make sure your vinyl is also the right origin on your actual cutter. But yeah, So that is the run through all the three modes we have here. And like I said, the first two is one of the most common ones that you'll be using, but yeah, otherwise, if you guys get to final cut dot c o d l a programme is really available, they're just navigate to the downloads page. Otherwise, on softwaretraining.co.za Goldfields ea you guys can find this video and more like it. Like I mentioned also, they got a variety of different Softwares we do cover. Otherwise, you can also isolate your search. So if you want to look for anything specific and if you don't find you, look forward, just go here to request a training video and then, yeah, we'll make that for you. Otherwise, thanks, guys, for watching and cheers VinylCut 5 Software a Paths Details and How to Reverse Its Direction, Step by...
Scroll to top