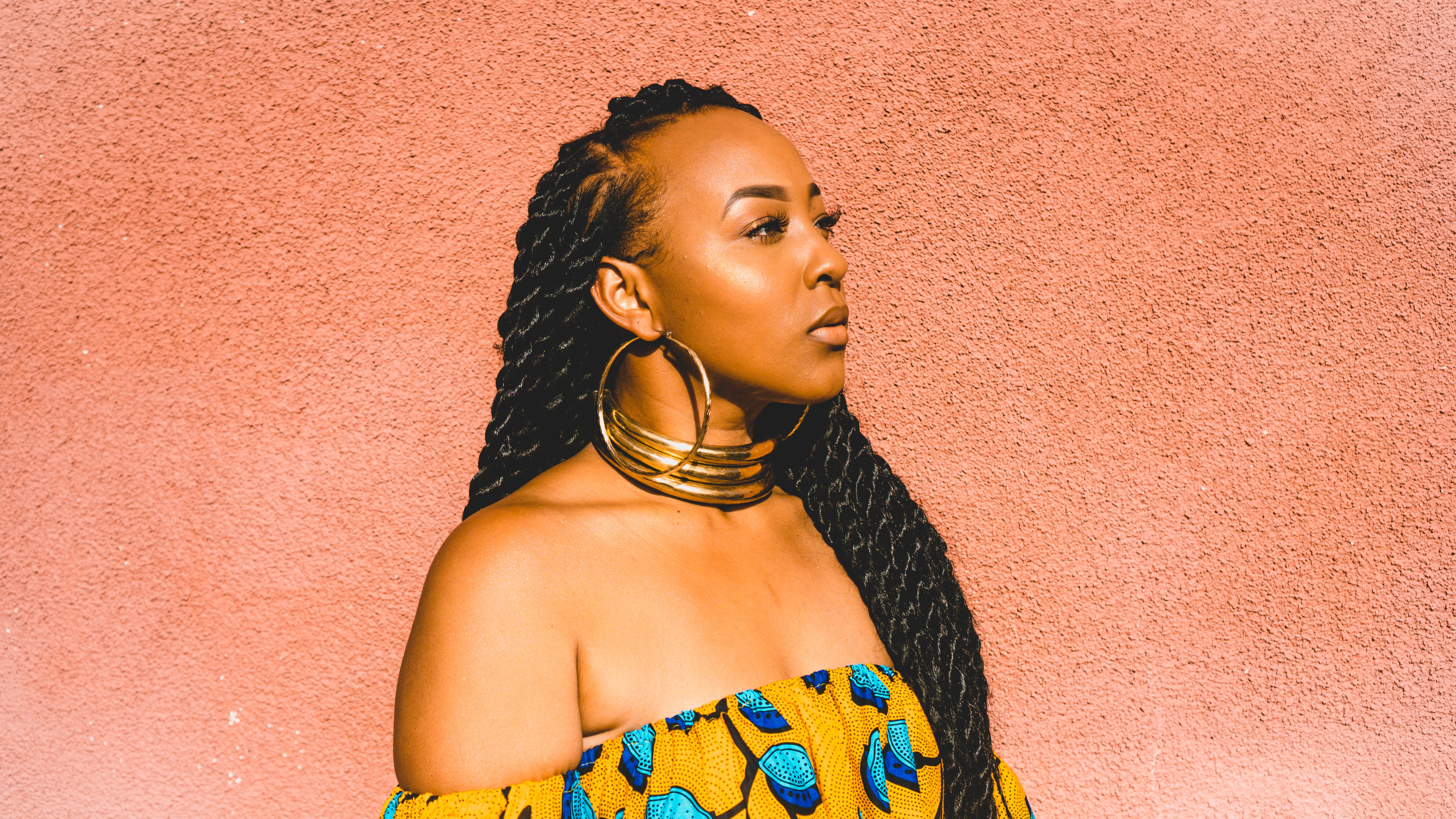 If you would like your Cut and Plot to advance after cutting then we have a setting here for you.

Another option that is great when you are working on materials that are thicker or stronger than usual, is the Passes option.

Hey, guys, in today's video flexi start and we're gonna be looking at the advance of the cut feature and passes for the current plot feature. But before that was a quick intro first, mm, so today's video can be found on softwaretraining.co.za c o dot z A. We make sure that easy to have problem solving videos, and we also have daily updates otherwise, back in the programme. Yeah, now just a quick reminder for anyone that's new. This is a cutting plot miniseries, and I will leave relevant links and description so you guys can actually follow along. So now, in order to look at the advance, um, after cut and also the passes, we're gonna have to go to our cutting, cutting plot feature, which can be found on the standard tool. Well, and then we want to hear to the icon next to the print icon, which will be the current plot. Sugar fellas control how it's a wonderful opened year. We want to go to third tab, which is the options. And then right at the bottom here, you can see we've got bounce off the plot. I think I said advance off the cut in any case, and then we've got additional advance and passes can all see total size. So now the events of the plot, um, they still kind of cheque to to lift the knife after advance, the media of out. So it's basically gonna so after you've output, it's gonna lift the blade and then I'm reset the origin. So I'll basically moved back to this by default. I would say, Just leave this on additional advance. You can just if you want to add some extra. I am high, too, so forth. And then under that, we got the passes thing to keep in mind for the passes. Unlike some features, uh, let me think of, uh, one or two like the the step down so similar to the mean, not like the step down. So the step down, what will happen is every time it cuts, it will go again and make it slowly, deeper and deeper and deeper. Where were the passes? It will simply just go over the same cut again multiple times. So in case it didn't cut properly or you want to make sure it's cutting, uh, thorough cut, then you just up the passes and he will just repeat that shape X amount of times before it moves on to the next shape. So otherwise, yeah, so that is the basics on the advance of the plot, additional events and passes. You can also obviously hits reset. So if you've adjusted these things and now you're cutting is not working correctly anymore, then I would recommend just going re set. And then you can either try again or just leave it in a default. But otherwise, we're here to softwaretraining.co.za hat you guys all know to get a variety of different Softwares you do cover. And also you can't isolate. You're sitting on the top of right if you do not. However, fine, we're looking forward to to hear, request the training video. And then we will make that video for you. But otherwise thanks guys for watching and chairs SAi FlexiSTARTER 19 your Workspace to Another Programs Layout, Step by Step Video SAi FlexiSTARTER 19 Opening Project Files a Few ways to go about it, a Step by Step Video