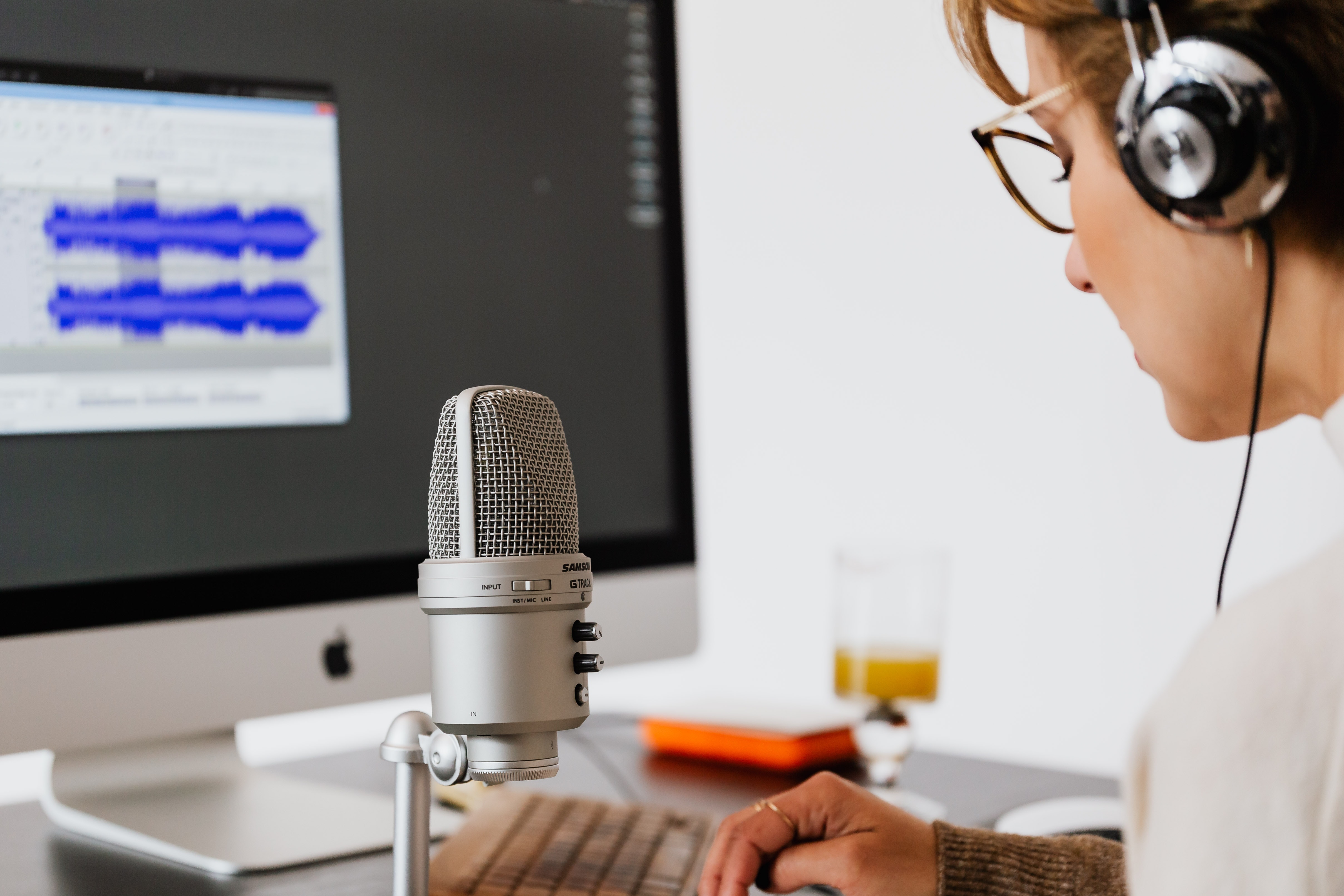 Making software training videos can be a challenging task, But using OBS Studio will turn the process into an easy consistent workflow that has a professional final result, This video will run you through the how to on doing just that.

OBS (Open Broadcaster Software) Studio is free and you can download from https://obsproject.com/download . The .mp4 muxer setting I mentioned in the video is “movflags=faststart“.

Or you can use Handbrake to compress .mp4 video smaller and start faster. Watch Handbrake compressing setting video.

Please make sure you start the video with the key point your video is about shown inside the software, because we are going to use the first frame of the video you made at many index places.

Our logo animations can be downloaded from our about page. SoftwareTraining How to Create and Publish a Webpage Video, Step by Step Video...