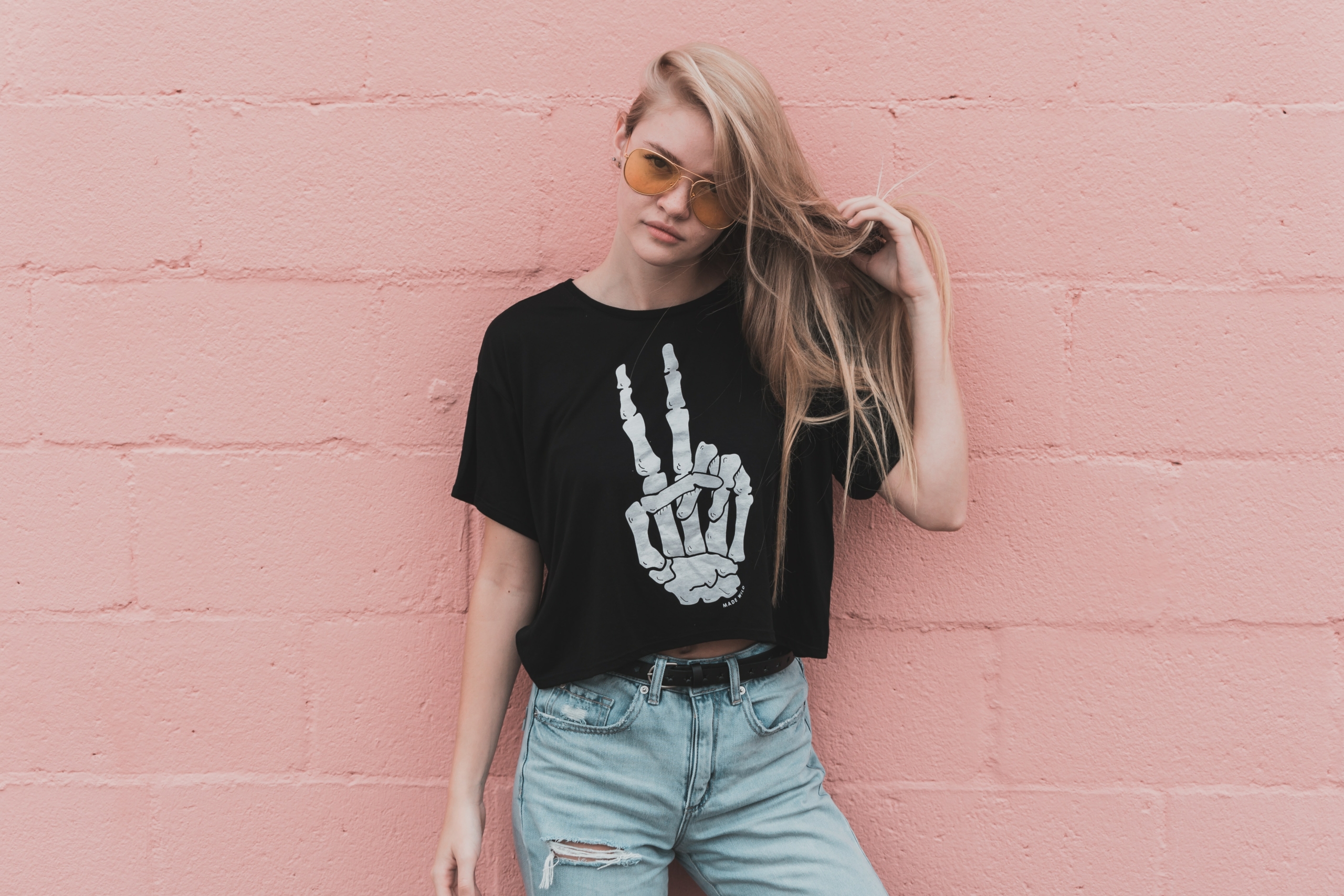 Raster Images also known as Bitmaps are widely used for pixel based digital images and graphics.

When it comes to Raster image formats there are a few popular ones to choose from, however just keep in mind their strengths and weaknesses.

either guys. In today's video, we're gonna be looking at some Raster file formats or image orbit map file formats. That truth that already works supports. But before that, let's have a quick intro first. Yeah mm. So today's video can be found on softwaretraining.co.za hat we make sure to watch problem solving videos, and we also have daily updates otherwise back in the programme. Yet now, when it comes to these formats, which is normally known as arrester or also bit map or images, this will be photographs and maybe some clip art. But there won't be any vector type graphics you can export. Uh, sorry, Victor, into arrest, but it's kind of more destructive, and you can obviously convert, uh, in most cases, a most case. In some cases, you can convert a bit map to victor as well, but you'll need to use, uh, specialised programmes for that. Now the difference between a bit map and the rest Uh uh, sorry the victim. The rest of the victims is kind of a mathematical equation, you can say so those graphics can be scaled up to any size, billboard size and so forth, but it's normally not as high quality in the sense of amount of detail, so you won't easily use it on a photo. But you might use it on that logo where Arrested again works with a lot of little pixels like these blocks with different colours, and you zoom out, it consisted, creates like an image and that is most photography and art and so forth that his digital will be considered harassed. Now, obviously, depending on your resolution will be the quality of it. That's where you get two K four K and so forth. Now, under these, this is your most popular, I would say formats. So we've got BMP, which is bit map. This was developed by Microsoft, and it's a very popular one. Or used to be, I think, these days not so popular anymore. And this, uh, is quite limited to basically just colours. It does not have any offer channels. Same with JP JPEG on land is definitely, I would say, one of the most popular image formats when it comes to non all far type. So where there's no transparency within the image, it's definitely took presence over it, man, and then because you can get your full size is rather small with J pigs. Then we've got PNG, which is also one of the most populous for portable network graphics. You know, this will be, um, uh, most of your sending online, and that's gonna use this. You can have a very high quality were also compress it quite a lot. The beauty about this and T g A, which is similar, is you can add all four channels. You can have an image and have the background, Let's say cut out and it will be completely transparent. So if I throw it in here, you can as a movie, you can see the text behind the border box, where with JPEG, if you have to remove the background, it will become a single colour, maybe white or black, but it will be not transparent. So that is the main difference between these four months and I personally work with two little ones. The most is the rare cases. We all need a bit map because their image quality can also go quite high or a T g a. But, uh, you know, there is also a whole lot of list or a whole lot of other formats that truck already works Do support for Aster. So you know, we're just going to file import and then you go year by father type and run through the list got like gift, Aiko and so forth. So if there's other formats that you're working with, might also support, Just go look in the list. But yeah, otherwise, and that is it on the bit map or as the type images that support especially the four most common ones. And yeah, otherwise, we had year to softwaretraining.co.za. Today you guys have noticed we've got a variety of different software to cover, and also you can't isolate the search on the top of right. If you do not find the training videos you're looking for, you can always go. You know, the top riot to request a training video filling the form. And then we'll try our best to make that video for you. But otherwise thanks guys for watching and cheers