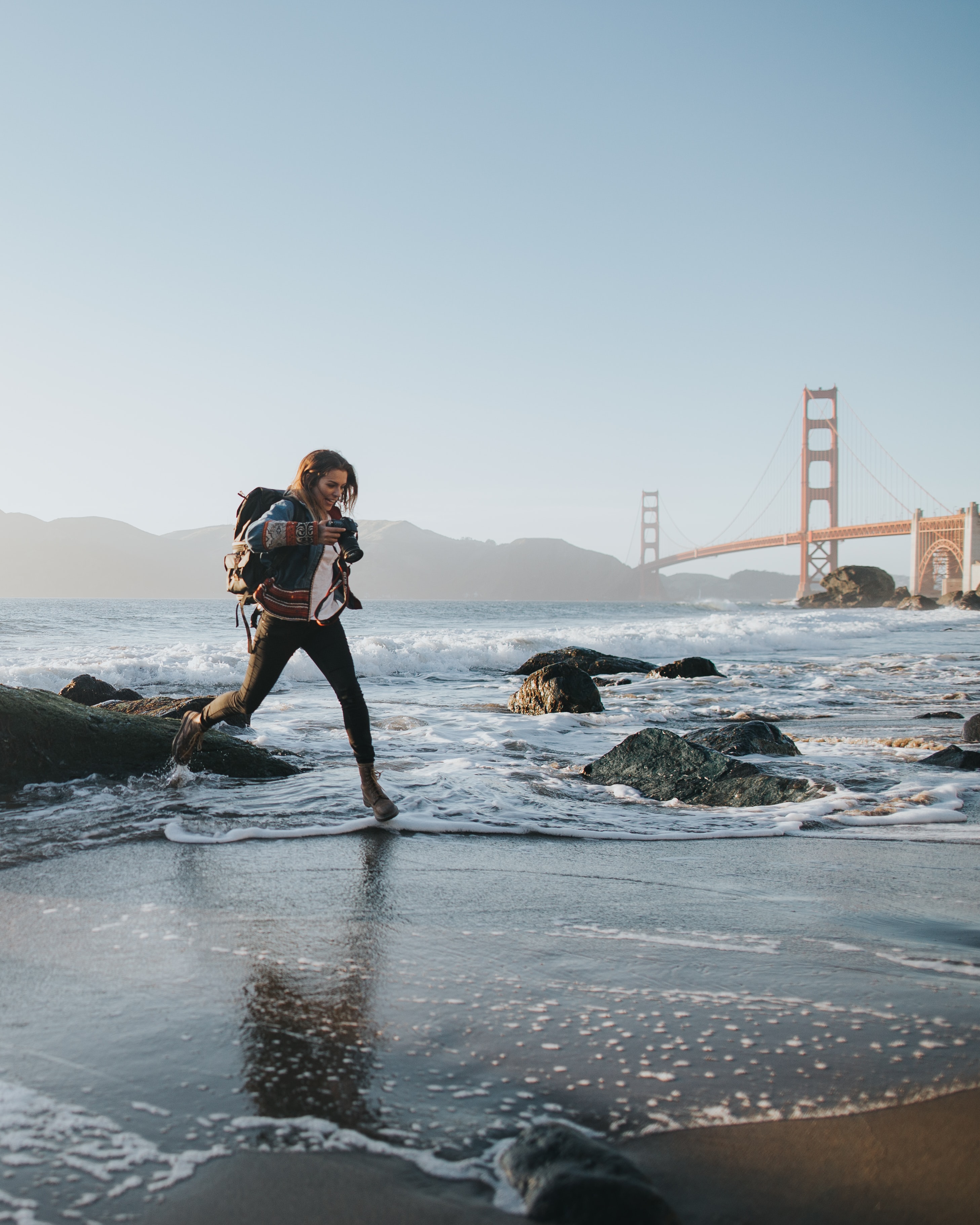 Vector and Raster, most of what you see on the computer or print is one of these two. When to you use which?

Vectors are a collection of straight or curved segments. These objects can be scaled to any size without losing detail or clarity.
Raster images, bitmaps are formed by a grid of small dots (known as pixels) to represent images. Each pixel is assigned a specific location and color value.

How do you guys in today's video flexi started, We're gonna be looking at a few different graphic types. You could be working, but before that is having intra first. So today's video Can we find our softwaretraining.co.za c dot Today we make short and easy to watch problem solving videos, and we have updated daily otherwise, back in the programme. Yeah. Now, like I mentioned in the intro, we're gonna be, uh, looking at some graphic types. There's basically two main types you do get something which is called Post Script, which is a combination of the two, but it's rather rare to work with, unless you are combining perhaps cut lines and victor images. But then a just having a basic understanding of these two should be enough. So first of all, we'll be looking at vector shapes. So now Victor shapes. This is basically like a mathematical equation of a points and curves, So basically what happens is you can make a couple of points and make a connexion between them, and it will remember the value of the curve and, uh, a distance between them and so forth. So in return what that means is, you can blow this up to just about any size and without losing quality, so you can make something the size of a thumbnail and blow it up to the size of a billboard, and it will remain the same quality. Only drawback is more detail. You start adding, the bigger the file size becomes because everything has to be calculated going to a math. So victors are great for simple type graphics, maybe logo designs and so forth, and also them in their simple state is way smaller, though, than brass the images. So it's only when you try and make them too complex that they file, size becomes large and they become kind of hard to open. So then let's just maybe have a quick example of it. So let's go here. Let's go to escape just now, drawn this little guy and then convert them to Victor. Uh, if we maybe go to the eye and we zoom in, you will see at no point does it start becoming pixilated so we can zoom until this thing is just about the whole screen and you'll see this line. Stay smooth and there's no pixels, and that's like I mentioned. So now you can take this image and blow it up the size of a billboard, and it will stay the same quality. But then, um, yeah, let's just go back to flexi. So now the things to keep in mind about rest it is again a lot of little blocks that at the end, makes the images but like a what do you call it again? Mosaic or something? In that line, it works more like that. So then when you finally zoom out or make an overall image and that is what most of our photos are consisted out of. And so we call that harass the images. So yeah, there's also, if you're gonna be printing things most of the times or B, this will be raster, and your cut lines will be Victor. And when you finally print Victor, it will basically, you can say also turn it into rest. But once it stays digital, it will stay a mathematical equation. Now, Like I said, this is most of our images, Believe it or not, is based on this. We are taking a photo with camera or phone. The very high quality camera unless it is, um, analogue. So it's still old film. It will be rest. So if we just have a quick example of that, I'm just going to now take this photo, which is a rather high quality. Then, um, you know, we can make out the face, So let's maybe zoom in there and then you will see as we get closer, the more pixilated. It's also becoming to a point where all we can see is those blocks that look similar to the one in flexi. So as you can see, we've got blocks. Ultimately, this photo just made of sometimes millions or most of times thousands, hundreds of thousands of, uh, little individual blocks with different colours. At the end, when you zoom out, it will make image just pretty cool in any case. So that is the difference between Victor and Raster. Um, we do work with both, especially when you go printing. There will be more raster. When we do, cutting will be more director, but like I said, you can combine them with, like a form of postscript format. And that is when you may be making stickers or something like that, and you'll print it and then make a cut as well. Otherwise, that is it on the basic file types will be using if we head here to softwaretraining.co.za. That said, uh, you guys will notice we have a variety of different Softwares we do cover, and also we have a nice little search options so you can isolate your search. If you don't find the video looking for, you can always go to request a training video, and then we will make that for you. But otherwise thanks, guys, for watching and cheers. SAi FlexiSTARTER 19 Software How to Go About Saving Project Files, Step by Step...
Scroll to top