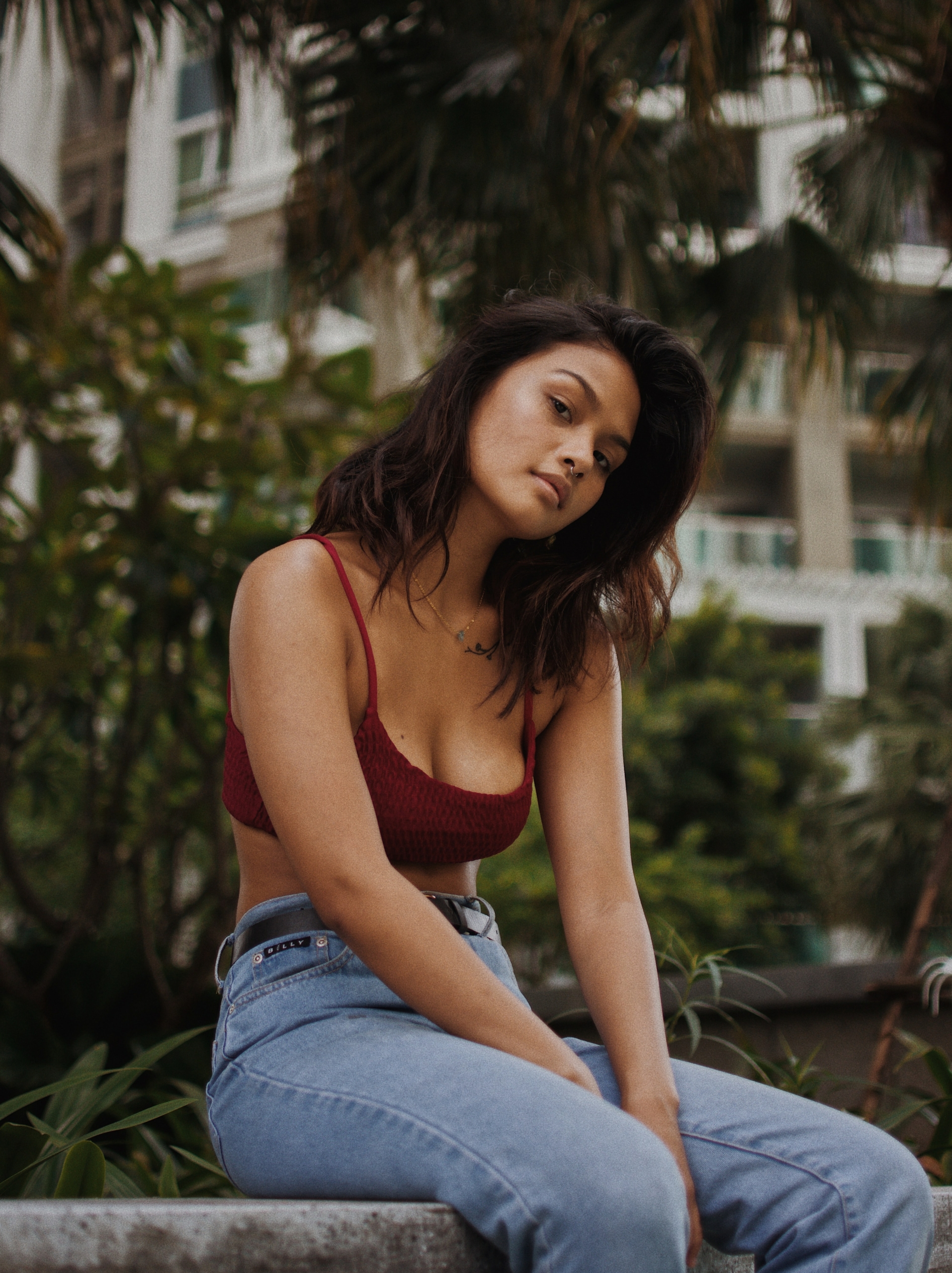 When you are working with Vector type graphics, you will first need a template or design to import from.

From file formats that the program reads for Vectors, by far one of the most popular ones to work with is the AI format.

how you guys in today's video, intricate already works. We're gonna be looking at making some vectors shapes for your image library. But before that, we'll have a quick intro first. Yeah, so today's video can be found on softwaretraining.co.za c o dot z A. We make sure that easy to watch problem solving videos, and we also have daily updates. Otherwise, we're back in the programme here. Now, just a quick reminder. This is a miniseries on the image library, and also, I will leave relevant links in descriptions who has gone to follow along. Now, in order to input vector shapes and that into your actual image library, we're obviously gonna need some shapes. Um and this is a great place. If you've created some unique ones and that, then you wanna add that your image library because you don't want to remake them. So I'm just gonna make a few shapes quick and then show you kind of want for me to save us so we can import it. So I'm gonna make a new document here, and then I'm gonna add a few default once. I'll maybe make a Q uh, rectangle and, uh, circle or square in a circle, and then it's quickly import a background image. You make a star because it's not a shape you want to remake. Often zoom in here. I mean, select that to it, okay? And then I'm gonna grab my note, my apology and talk because I'm not gonna have any curves in here, and I'm really my apologies. Just gonna make a very rough start, because you just for the sake of, uh, video tutorial normally, for a client, I would spend more time and effort to making sure this is perfect Start if you get such a thing and then we've got that little star there. I'm gonna just remove the background image quickly and then scale that started so similar size to the rest of the shapes. Now, what you can do after that? Now, let's say you've got even more unique shapes, but we're gonna leave it at this. We want to go and file. I'm gonna save as name it something. Um, shape test. As you guys can see, this will be a project file. So I'm going to override their and then what? I want to just go export so after that and then shapes test at the moment is said to a I, which I want to leave it on for after. I mean, they'll be illustrator now. You can obviously design this. Let's say like something like Photoshop or so forth or illustrator if you're doing Victor or game. So my apologies escape, then they just save it to the right format. And then, uh, yeah, then you can actually pull those shapes from your library or import into them. So let me go back to our project. We were on fit the zoom, and then next thing that's what you want to do is now you can actually import those images we've just made. So if I had to go to the image library import, you will see the victims shapes that picks up and you've got a preview there. Now there is a few things to keep in mind when it comes to get to shape, and we'll be covering that in the next video. But in the meanwhile, if we had to softwaretraining.co.za I'll see you guys will notice we've got a variety of different Softwares would recover, and also you can isolate your search on the top, right? If you do not, however, find the training videos you're looking for just a year, request training video filling the mini form. Then we'll do our best to try and make that video for you. But otherwise thanks guys for watching and cheers. 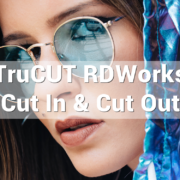